When a police car pulled behind a black Ford Mustang on Sunday, the driver sped away — causing a crash that injured six people in Peñitas.

At 4:34 p.m. on Sunday, Sullivan City police Officer Hernan Quintanilla attempted to stop the Mustang on U.S. 83 near Vanderpool Road. 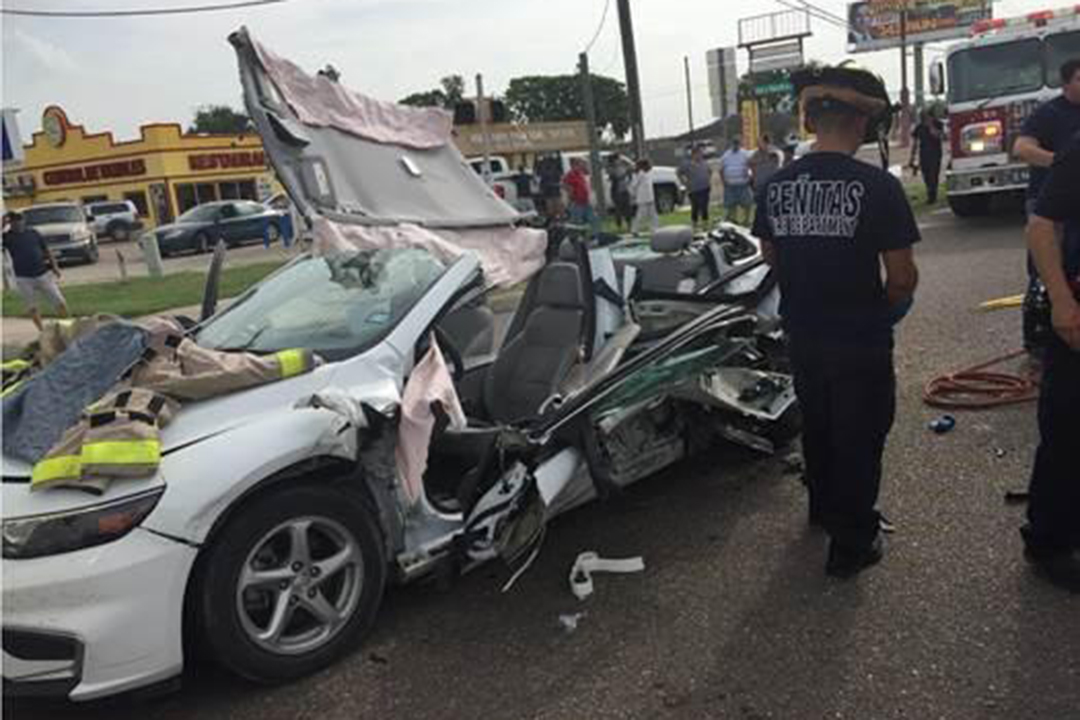 The driver refused to pull over. When he accelerated toward La Joya, the police car followed.

By the time the police car approached Tom Gill Road in Peñitas, the Mustang had pulled away. Quintanilla prepared to terminate the pursuit, said Sullivan City police Chief Richard Ozuna.

“But then he just saw a bunch of clouds of smoke,” Ozuna said.

The driver, Jose Rafael Perez Jr., 20, of Mission, jumped from the Mustang and ran away. Officers arrested him moments later.

“I’m scared,” Perez said, adding that he’d never been in trouble before.

“Well, why would you put yourself in a predicament like that?” Cantu said, reminding Perez that he’d seriously hurt several people.

Conviction on any second-degree felony charge is punishable by a maximum of 20 years in prison and a $10,000 fine.

Court records don’t list an attorney for Perez, who remains at the Hidalgo County jail and couldn’t be reached for comment. 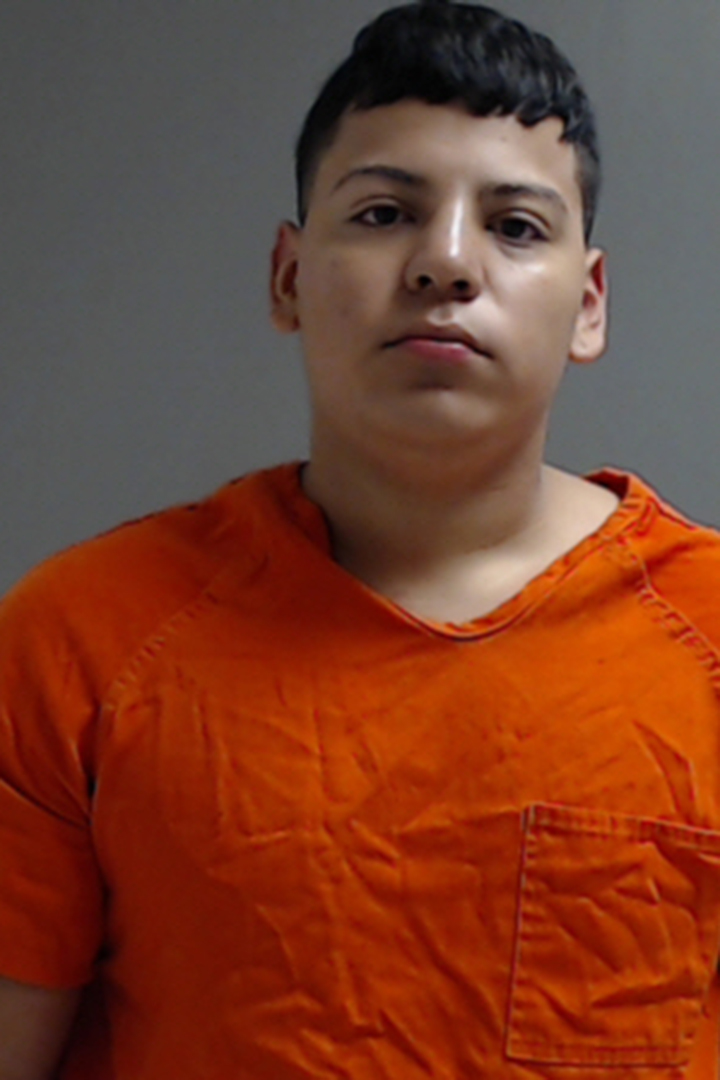