At a special called meeting held Monday, the Mission Consolidated Independent School District authorized entry of a district representative to begin negotiations for the contract of the lone finalist in their superintendent search.

The lone finalist selected unanimously by the board is Dr. Carolina “Carol” G. Perez, who was the superintendent at the Kingsville Independent School District since 2014. 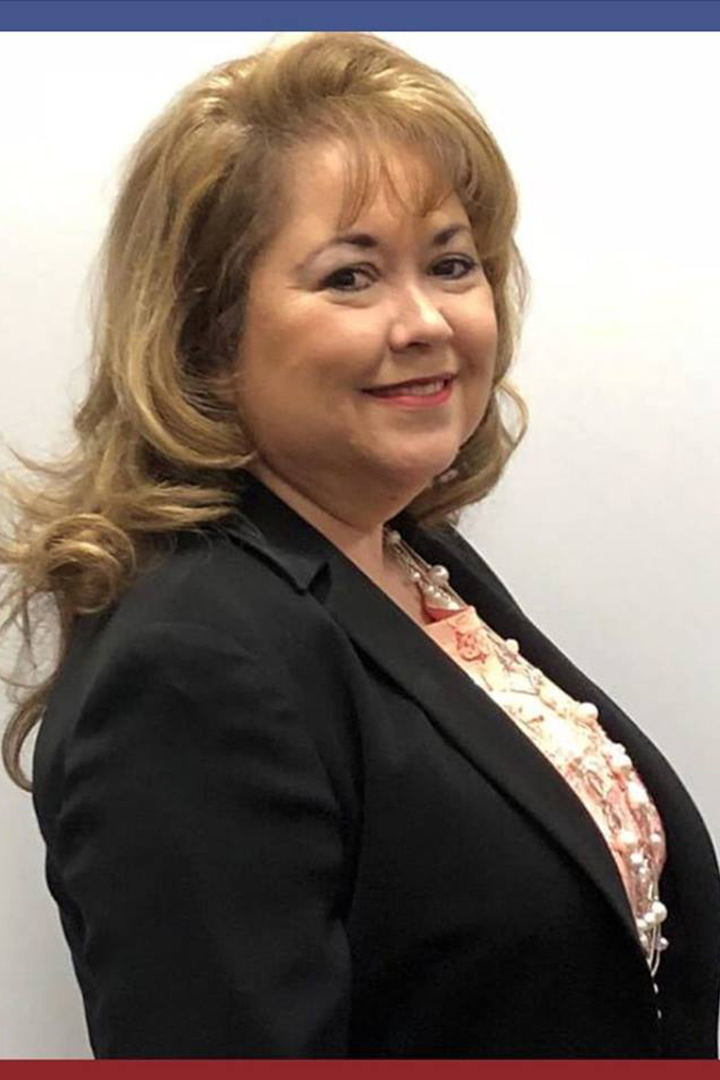 Perez grew up in the Rio Grande Valley, graduated from La Joya High School and the University of Texas Pan-American, as well as Texas A&M University – Kingsville.

Once the contract is finalized and her hiring is approved, Perez will be the first female superintendent for the district. She has 31 years of educational experience.

The board approved the action of starting the contract negotiations, which will include the board attorney and George McShan from the McShan Consulting Firm, who was hired for the superintendent search.

The discussion about the contract negotiations was taken into executive session. The negotiations are expected to be complete by Monday, July 23, after which the board will hold another special meeting to finalize the contract and hire Perez.

During the meeting, the board also approved a resolution to authorize employee compensation for one day of emergency closure. This was in regards to the flooding that occured last month, which caused the district to close their summer schools for the day.

“The superintendent of schools is authorized by board policy EB(LOCAL) to order an emergency closure of schools,” said Rumalda Ruiz, MCISD Assistant Superintendent for Finance. “Additionally, board policy DEA (LOCAL) states that if the board chooses to pay employees during emergency closure, for which the work days are not scheduled to be made up on a later date, then that authorization shall be by resolution or other board action and shall reflect the purpose served by the expenditure.”

Because Governor Greg Abbott issued a proclamation on June 21 declaring Hidalgo County as one of the disaster areas affected by the severe weather on June 19, and all district operations were closed, the board approved the item, and staff will be paid for that day. Staff will not be required to make up the work day that they missed.