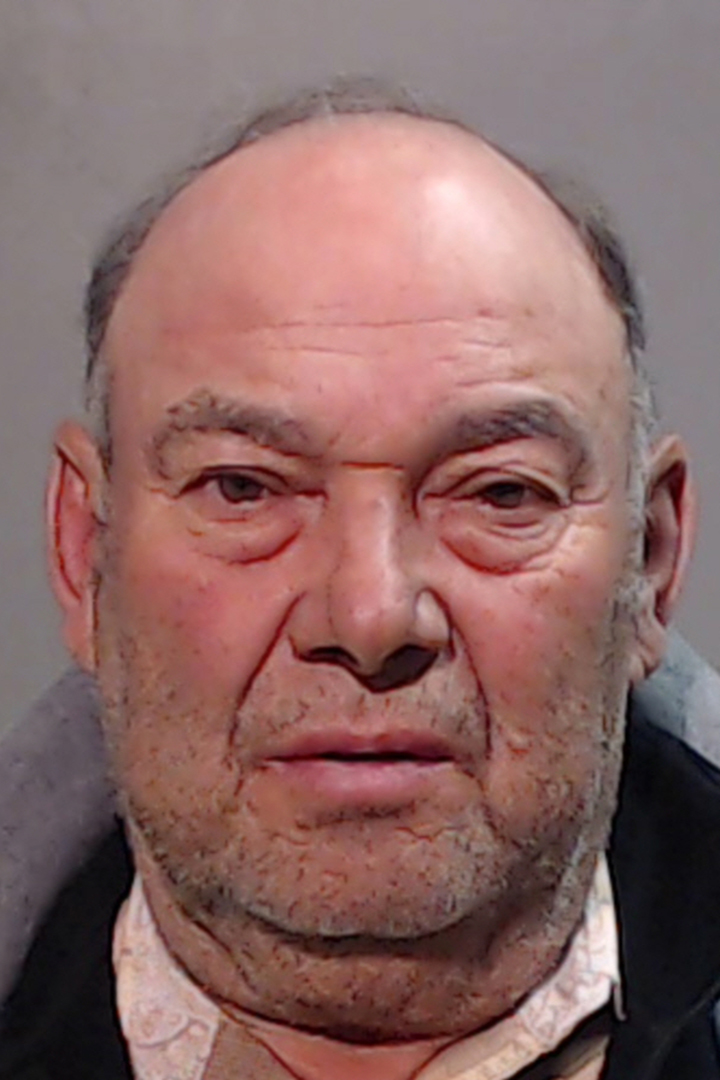 Salazar apparently negotiated a deal with the District Attorney’s Office: He would surrender nearly $77,000 and the motherboards from 92 slot machines. In exchange, prosecutors would drop two misdemeanor gambling charges against him.

“I don’t comment on my cases,” said attorney Noe L. Perez of Edinburg, who represented Salazar.

More details emerged during December, when investigators raided a game room on the 4700 block of North Trosper Road.

Investigators arrested a woman who said she worked for Salazar, according to court records. The Sheriff’s Office seized nearly $1,200 and 29 slot machines from the building.

When the Sheriff’s Office raided a game room on the 1500 block of Mesquite Lane, they heard a similar story.

The doorman said Salazar paid him $60 per day, according to court records. Every week, the doorman went to Salazar’s business and collected the money.

Deputies seized about $1,000 and 32 slot machines from the game room. They also started investigating Salazar.

The Sheriff’s Office identified Salazar as the owner of Salazar Concrete on Farm-to-Market Road 2221 and another business called “D’cache assesorios” near the intersection of 3 Mile Line and Bentsen Palm Drive, according to court records.

The Special Operations Division conducted simultaneous raids on Salazar’s home and business on Jan. 18.
Investigators seized slot machines from Salazar’s garage and business, according to court records. They also found ledgers and a large amount of cash.

Prosecutors also filed a civil forfeiture case against Salazar, asking a judge for permission to keep about $89,000 and motherboards from 92 slot machines.
Salazar struck a deal with prosecutors.

He agreed to forfeit nearly $77,000 and the slot machine motherboards, according to court records.

Prosecutors returned the remaining money to Salazar and agreed to drop the misdemeanor gambling charges.

County Court at Law Judge Omar Maldonado dismissed the charges on June 4, signing orders that listed the reason for the dismissals as: “Other: Asset forfeiture has been resolved; agreement to dismiss case.”

Other people arrested during the investigation weren’t as fortunate.