More than 1,000 cats and dogs in the cities of Mission and Alton have found a forever home thanks to a non-profit program in the city.

That’s according to Homer Garza, chairman on the advisory board for Mission Pawsible, the program that was created last fall dedicated to saving animals in the area. 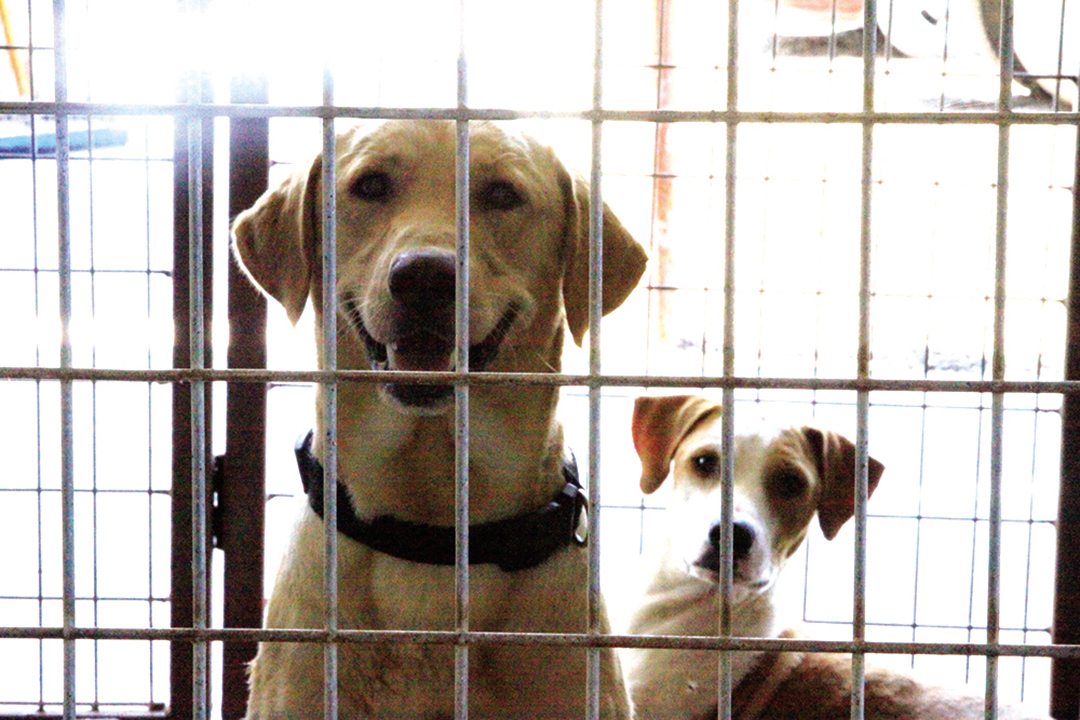 “We’re an advisory board for the city of Mission consisting of a group of passionate animal lovers and advocates,” Garza explained. “We work in conjunction with the animal control and health departments in the city. It’s a great program.”

Mission Pawsible was created last fall, after the cities of Mission and Alton chose not to renew their agreement with Edinburg’s Palm Valley Animal Center. This was due to the center wanting to charge the cities $10,000 per month to house animals the city’s animal control picked up instead of the usual $150 per animal the city had been charged for.

When that happened, Garza and other animal lovers banded together to ensure the dogs and cats at the city’s animal shelter would find a home.

“We were tired of hearing about all these dogs being put down and seeing our city slammed on social media because of it, so we decided to come onboard, work with the city and advise them on what to do and how to incorporate these programs,” Garza said. “When we came onboard in November, we started a rescue transport system.”

The rescue transport system Garza said, includes local foster homes for the dogs where residents voluntarily house the dog while a transport unit comes from either Colorado, Arizona, New York and other states and take the dogs. The dogs and cats in the program go across the nation to reach their final destination and are picked by their respective owners through the Mission Pawsible website. Interested adoptees need only pay a $50 adoption fee that covers spaying and neutering, rabies vaccination and a microchip.

“I’ve seen animals on social media that go from the streets of Mission to a penthouse in Manhattan, so we’ve had some great success stories,” Garza said.
Garza said the popularity of the program has reached neighboring cities.

“Residents from Pharr have contacted me wanting me to present this program to their city so they might be interested in getting onboard and we might save more lives,” Garza said. “Our ultimate goal is for every municipality to incorporate this program and be a no-kill zone.”

Since the implementation of Mission Pawsible, there’s been a reduction of animals being euthanized at the shelter as 90 percent of the animals at the shelter have been adopted, Garza added.

“That’s 1,000 lives that we’ve saved, it’s been amazing,” Garza said. “The demand for this program is high and the Valley is known for having a high animal abuse rate so we need the community to come help improve this. We’re working on fundraisers, and have an adoption drive scheduled for Sunday, August 12 at the National Butterfly Center to keep finding these animals a home.”

Garza said the Mission Pawsible board will also meet with the city police department to enforce the punishment for animal abuse-which is currently a felony punishable by up to two years in jail and a $10,000 fine.

The board will also meet with the city of Mission to find a new location for the city animal shelter. Its current location, right next to the city’s sanitation department, located near the corner of Conway Avenue and Abelino Farias Road, currently has more than 45 dogs and cats, Garza said adding that he hopes the shelter has a new location within two years.

“It angers me when dogs are neglected. It’s such a big problem here because people think they can tie a dog outside and give it water and they’re good,” Garza said. “These animals need love and nurturing and compassion.”