Hello and Welcome back to Week 5 of why life is so much better outdoors, or should I say, it is if you let it! Growing up, I never knew of anything else but spending all of my free time being outdoors.

Of course, back then things were different and for the better part, so much safer. We could ride our bikes wherever we wanted as there was no fear of getting hit by car due to some distracted driver recklessly texting. 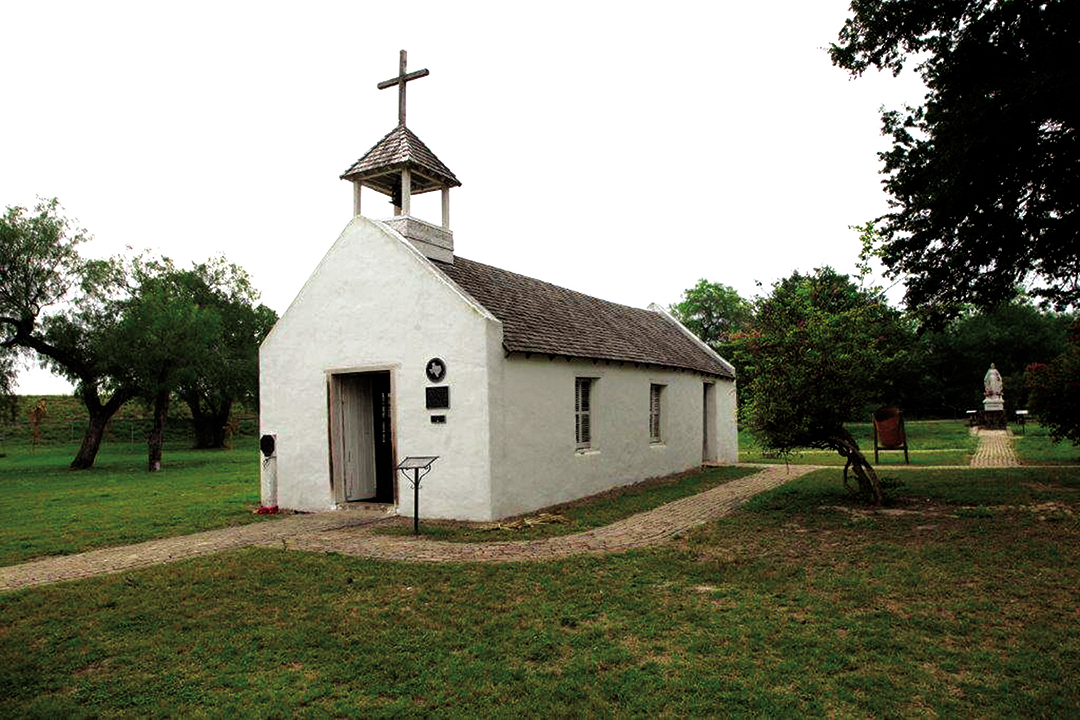 Yards were generously larger, streets were wider and most all homes had alleys. Large trees and abundant open land could be found within walking range. And a BB gun was something a six-year-old could possibly expect to receive for a birthday present! Yep! That’s right, and to this day I still thank my Mom and Dad. Thanks Mom and Dad!

This BB gun took me and my brothers Gary and Scott to the wild outdoors, which is where this week will take us. “Our appreciation of nature and the great outdoors!”

Don’t get me wrong, I’m not a gun activist; I just feel bad that today’s kids can’t enjoy the freedom of a safe roam in the countryside that was once readily available when growing up. Today, so much of our world is changing today, but it’s not for the better. We got along just fine and knew our curfews. When the noontime fire siren rang, it was time to go home for lunch and when the sun set in the west, we were through for the day and it was time to head home for dinner (or supper as we called it).

Dinner was homemade, not store bought and we all ate together at the dinner table sharing our adventures of the day. No cell phones were needed, respect is what we rendered and trust is what we received.

Today though, if a child grows up never hiking in the woods, digging in the soil, seeing animals in their true habitat, climbing a tree, swimming in a canal or staring at the endless horizon that the Gulf of Mexico has to offer, chances are; they may never really understand what there is to be lost. When was the last time you were able to sit in your backyard and stare at a pitch-black sky and actually count the stars or see the outlines of the Big or Little Dipper without being hampered by the nighttime light pollution brought on by street lights and commercial development.

Don’t get me wrong, change is good (for the most part); but with this change and the population growth, comes the loss of the wild open spaces and the open country side that can be found at The National Butterfly Center, Bentsen Rio Grande Valley State Park and at some of Mission Parks and Park Trails.

Come on out and join us at Bentsen Palm Community, located at 1801 South Inspiration Road. Here you can enjoy some good clean country air, a near non-light polluted evening free from the city hustle and road noise. Amenities included in this 63 acre park are three children’s playscape areas, four lit tennis courts, four lit softball fields with concession stand and restrooms, four lit basketball courts, fifteen shaded picnic shelters each with BBQ pits, Remote Control Car Race Track, soccer fields, 1.5 acre pond with pier, three large restrooms, a near complete Dog Park and a two mile paved walking trail. Though you may not be surrounded by thick native trees or vegetation, there is a ten acre proposed nature park soon to be developed to the south of this park.

Built in 1865, La Lomita (the little hill) Park however is one place, where if you really want to get away from it all, is Mission’s oldest park located at 3.3 miles south of Mission near the banks of the Rio Grande River. La Lomita became an important site for the Calvary of Christ, the Oblate missionaries who rode up and down the Rio Grande Valley delivering religious services to the widely separated Catholic churches between Brownsville to Roma; baptizing newborns, performing marriage ceremonies and blessing the dead. Church records indicate that La Lomita was rebuilt in 1899-1820 with sandstone carved from the hill that it was built on. Once again in 1931, additional repairs were made by neighboring Catholic Women

This park houses the original Chapel from which Mission earned its name when founded in 1908, in honor of La Lomita. This historic park not only houses the Chapel, but the original water well and outdoor stone oven shaped like an igloo where the Oblate Fathers gathered their water and cooked can still be found. On the grounds, you will also find a small grotto. All of the other original structures that formed a small plaza are now gone due to age and flooding but are now replaced with a small walking trail that pulls the park together across the sprawling lawn now situated with a restroom facility and 11 shaded picnic structures each with it own BBQ pit.

Though surrounded by acres of lush native trees and vegetation, much of the older trees on the park site are now gone due to the wind storms that struck the surrounding area in June 2016.

The future of our parks and surrounding area depend on our children; let’s help them learn to appreciate it! I challenge you to try it. Do what our parents did: join your kids and take them outside to explore nature, being sure that you go along with them. After all, Nature is one of God’s beautiful creations. God is able to teach us, speak to us, and provide for us. For this reason, we can find in scripture that we are called to protect all which He has created.