Officers arrested a sex offender last week, when they caught him running a stash house in Sullivan City, according to court records.

At 5:02 p.m. on July 31, a Sullivan City police officer attempted to stop a blue Chevrolet Trailblazer on Farm-to-Market Road 886 near Los Ebanos, according to Sullivan City Municipal Court records. 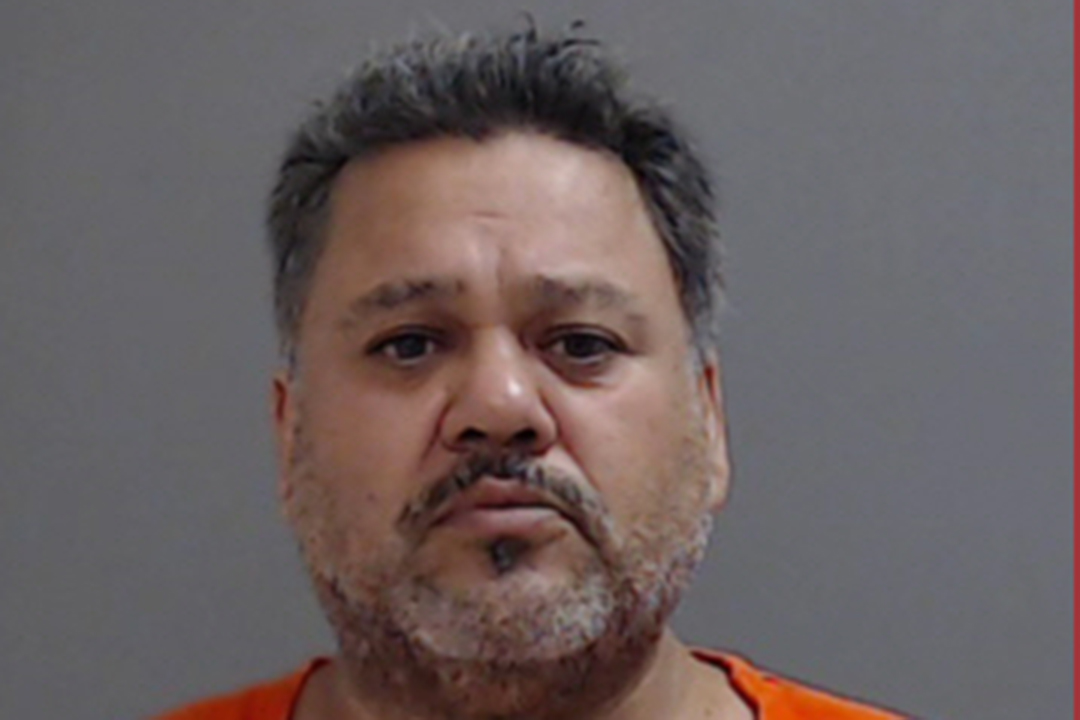 The Trailblazer, though, slipped away.

After searching the area, the officer found the Trailblazer parked on the 200 block of Fifth Street. He caught Jose Damian Sandoval, 23, of McAllen, exiting the car.

“Mr. Sandoval was advised that his vehicle was improperly parked,” according to the criminal complaint against him, which added that Sandoval appeared angry about the ticket. “While questioning Mr. Sandoval, he later confessed that he was in the area smuggling people and that they were hiding inside said residence.”

They found a woman hiding in the bathroom and a man locked in a bedroom. Officers found another man in the yard.

“Mr. De La Rosa was questioned to which he confessed that he helps the illegal aliens in exchange of food (sic) and that they pay him 10 to 30 dollars per subject,” according to the criminal complaint.

Officers also questioned Sandoval, who claimed De La Rosa and another smuggler approached him at the Walmart Supercenter in Peñitas.

Sandoval said De La Rosa and the other man threatened him, according to the criminal complaint. Fearing the smugglers would kill him, Sandoval agreed to work with them.

Both men already had criminal records.

De La Rosa is a low-risk sex offender registered with the Texas Department of Public Safety. According to the state registry, De La Rosa was convicted of two counts of attempting to commit indecency with a child and sentenced to six years probation.

Sandoval also had a prior felony conviction, according to Hidalgo County court records.

In December 2014, Sandoval pleaded guilty to burglary of habitation, a second-degree felony.

After 155 days in jail, state District Judge Rudy Delgado sentenced Sandoval to four years in prison — but suspended the sentence and placed Sandoval on probation.
The arrest in Sullivan City sent them back to jail.
Officers charged both De La Rosa and Sandoval with smuggling of persons, a third-degree felony.

Court records don’t list attorneys for De La Rosa and Sandoval, who remain at the Hidalgo County jail and couldn’t be reached for comment.