The Hidalgo County Sheriff’s Office found a man dead last week outside a mansion built by a well-known drug trafficker. 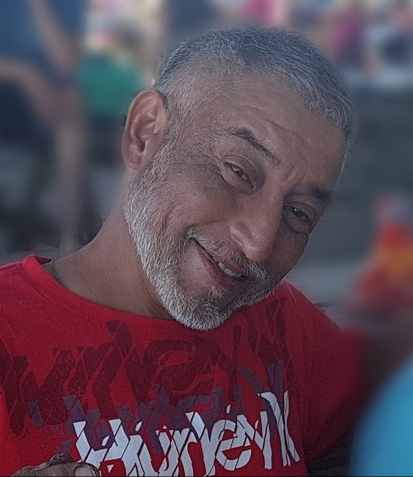 “We’re still looking into it,” said Chief Deputy Mario Lopez. “But as far as foul play or anything? No.”

Gonzalez built the 5,800-square-foot mansion during 2010, according to the Hidalgo County Appraisal District. An imposing stone staircase takes visitors straight from the driveway to the second floor, where balconies overlook a man-made pond and a massive aviary.

The two-story mansion towers over nearby buildings in the rural neighborhood, which is dotted with trailers and wood-frame homes.

By the time Gonzalez completed construction, the U.S. Drug Enforcement Administration had already started investigating him.

He started small, shipping 10- and 15-pound packages of marijuana to Tennessee, according to court records
Gonzalez gradually developed a network of distributors from Iowa to North Carolina. Truckers moved his marijuana through Border Patrol checkpoints and couriers brought the cash home.

Both truckers said Gonzalez, who co-owned a company called T&F Produce, hired them to transport drugs.

Federal agents arrested Gonzalez in August 2013, days after the Texas Department of Public Safety caught a trucker leaving the T&F Produce warehouse with about 700 pounds of marijuana.

Gonzalez paid Treviño up to $335,000 during 2011 and 2012, when the sheriff ran for re-election, according to the U.S. Attorney’s Office for the Southern District of Texas, which summarized the allegations in a brief to the 5th U.S. Circuit Court of Appeals. In exchange, the Sheriff’s Office performed several big favors for Gonzalez.

Exactly how much money Treviño accepted remains in dispute.

Treviño admitted taking $20,000 to $25,000, according to court records. He pleaded guilty to conspiracy to commit money laundering.

After helping prosecutors convict the sheriff, Gonzalez pleaded guilty to conspiracy to possess with intent to distribute more than 6,100 pounds of marijuana and conspiracy to commit money laundering. He’s serving a 10-year prison sentence in Yazoo City, Mississippi.

Gonzalez also forfeited the mansion, which the federal government sold at auction. 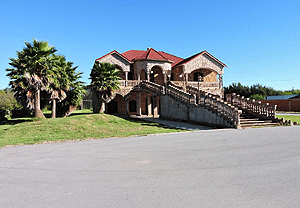 When deputies found Aldana dead last week, the grounds were strewn with trash and weeds obscured the ranch-style gate on Sugarcane Road.

“I’ll know more when I get the results of the autopsy,” Morales said.