Last year, though, police officers found one running the program, according to court records. 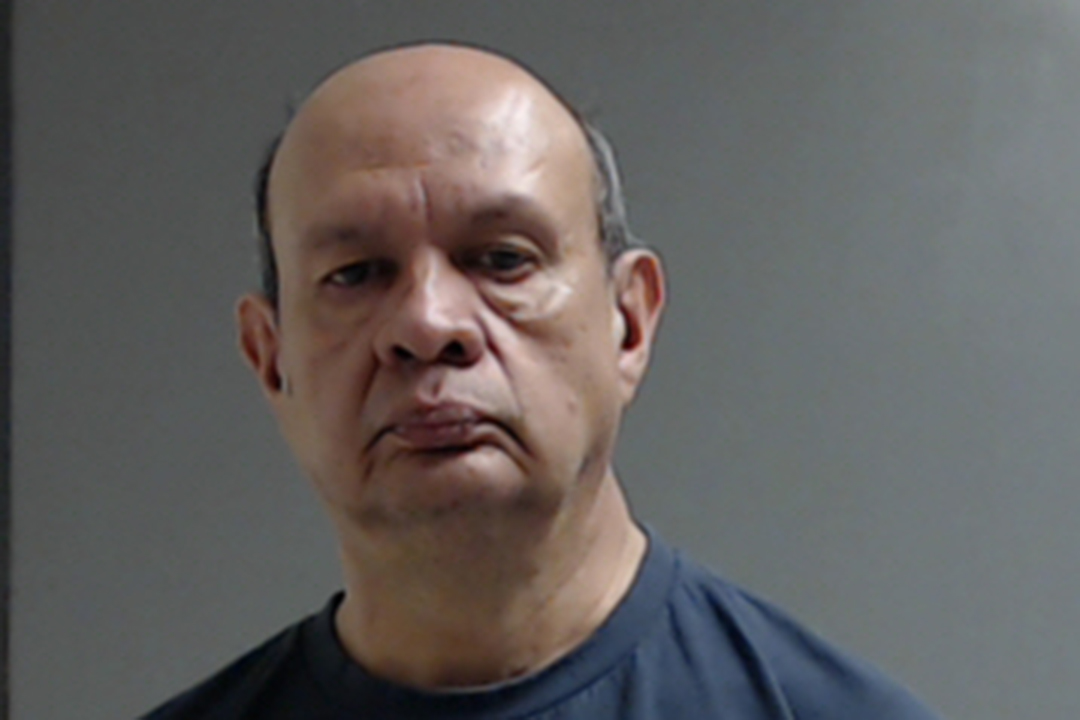 Officer Carlos Javier Garcia, 57, of Brownsville — the Campus Crime Stoppers coordinator — stole nearly $16,500 from the program, according to the criminal complaint against him. Garcia resigned in September 2017, when police Chief Raul Gonzalez confronted him about the missing money.

“As soon as we found out about it, the former coordinator was immediately removed,” Gonzalez said.

Officers arrested Garcia in May. He’s charged with theft by a public servant, a third-degree felony.

While affiliated with the school district, the program is managed by an nonprofit corporation called La Joya ISD Campus Crime Stoppers Inc.

The program allows students to anonymously report crime, including drug activity and weapons on campus.

If the information results in arrests, the students may become eligible for cash rewards.

“This program plays a very important role in the safety of our kids,” Gonzalez said. “It helps us and it helps the kids report, anonymously, activity that should not be happening in our schools. And it helps us solve a lot of cases.”

Gonzalez serves on the Campus Crime Stoppers board along with students and school district employees. The board works with a coordinator provided by the school district police department.

Garcia, who joined the school district police department in November 2001, served as the Campus Crime Stoppers coordinator for years.

He earned about $45,500 annually, plus a $1,000 stipend for the Campus Crime Stoppers assignment, according to district personnel records.

Gonzalez and police Capt. Christopher Perez summoned Garcia to a meeting, where they confronted him about missing money.

“Officer Garcia confessed to have taken monies from the Crime Stoppers accounts for personal gains (sic) utilizing those monies to pay for rent, car payments, restaurants, and other places,” according to the criminal complaint.

Texas law allows judges to assess a special $50 fine when a person is convicted of a felony. That money allows the program to pay cash rewards.

“It’s very important that people understand that this was not taxpayer money,” Gonzalez said. “This was money that was coming from people on probation.”

Court records don’t list an attorney for Garcia, who couldn’t be reached for comment. If convicted, he faces a maximum of 10 years in prison.