At 8:58 p.m. on Sept. 4, police Officer Ricardo Rosas arrived at the Dollar General in Sullivan City. The assistant manager sprinted past him, chasing a customer. 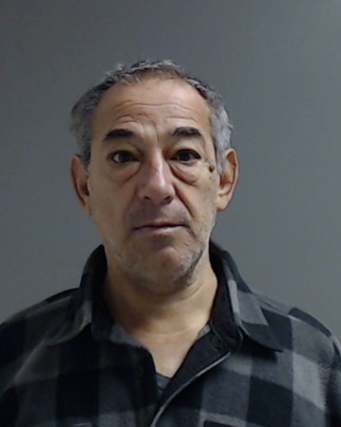 When he reached the parking lot, Ramirez jumped in a brown Chevrolet Malibu and sped away.

“Officer R. Rosas got in his unit and advised dispatch that he was in a vehicle pursuit,” according to the criminal complaint.

With the police car behind him, Ramirez drove north on El Faro Road and stopped near an empty lot, where he surrendered.

The Blue Bell Cookie Two Step, dropped in the dirt and forgotten during the commotion, quickly melted.

Ramirez confessed to stealing the ice cream, according to the criminal complaint. He’s charged with evading arrest or detention with a vehicle, a third-degree felony.

Court records don’t list an attorney for Ramirez, who remains at the Hidalgo County jail and couldn’t be reached for comment.