A woman who testified Thursday during the Mission election trial accused the O’caña campaign of targeting drug addicts.

Pamela Durr, 55, of Mission, who described herself as a cocaine addict, said campaign workers in a white Mercedes-Benz van whisked her to the polls. 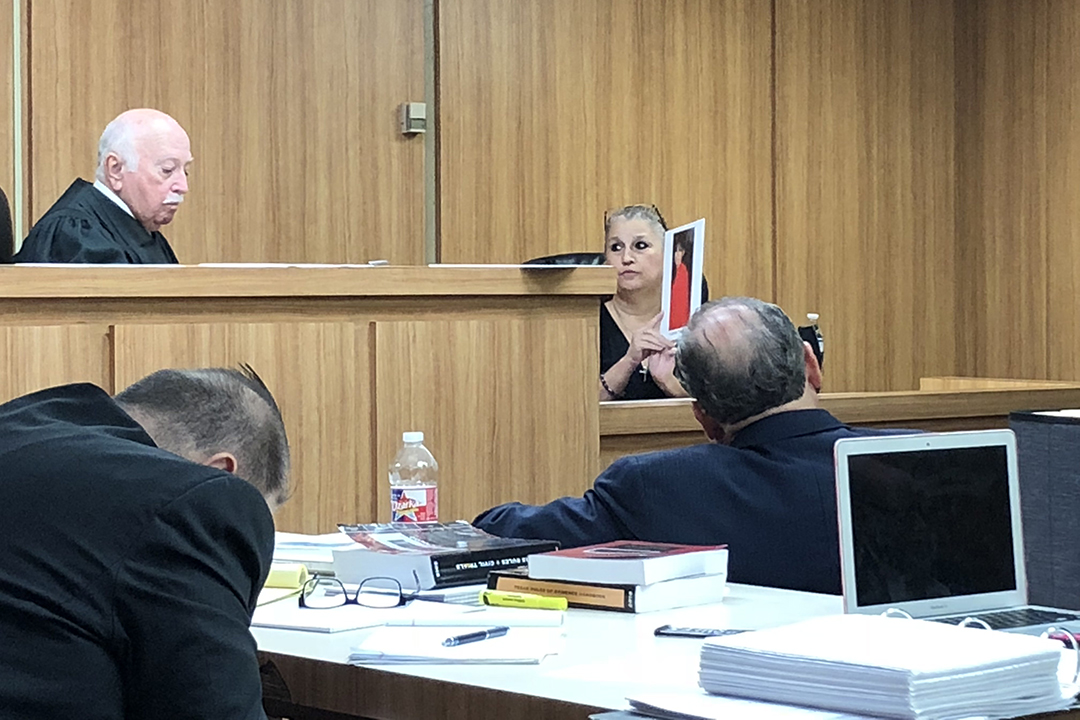 When they arrived, Durr said that Guadalupe “Lupita” O’caña — the sister-in-law of Mission Mayor Armando “Doc” O’caña — told her to request assistance.

Durr voted. After the van drove away, Durr said a campaign worker slipped her $20.

“And they targeted a lot of people that were drug addicts,” Durr said.

Several witnesses talked about the cash-for-votes scheme on Thursday, which marked the fourth day of testimony in the Mission election trial.

Nearly 6,200 people voted in May, when Beto Salinas ran for re-election against O’caña and businessman Jaime Gutierrez, according to results published by the Hidalgo County Elections Department.

Beto Salinas failed to win a majority of the vote, sending him to a runoff with O’caña.

Support for O’caña skyrocketed during the runoff. He won about 51 percent of nearly 6,800 ballots cast.

Beto Salinas, though, claimed that bribery, illegal voting and mail-in ballot shenanigans marred the results. He filed a lawsuit against O’caña, requesting a new runoff election.

The trial started Monday. Attorney Rick Salinas, who represents his father, called witness after witness to testify about the cash-for-votes scheme.

“I did not know she was going to give me money,” Navarro said, speaking through the court translator.

“We knew that there were some people that they had lined up that were going to be making these allegations,” Hinojosa said. “And we knew the character of these people as well.”

They also offered conflicting testimony during cross-examination, making parts of the story unclear.