The board hired Cristi LaJeunesse — who manages six housing authorities across South Texas — during an emergency meeting Tuesday afternoon. 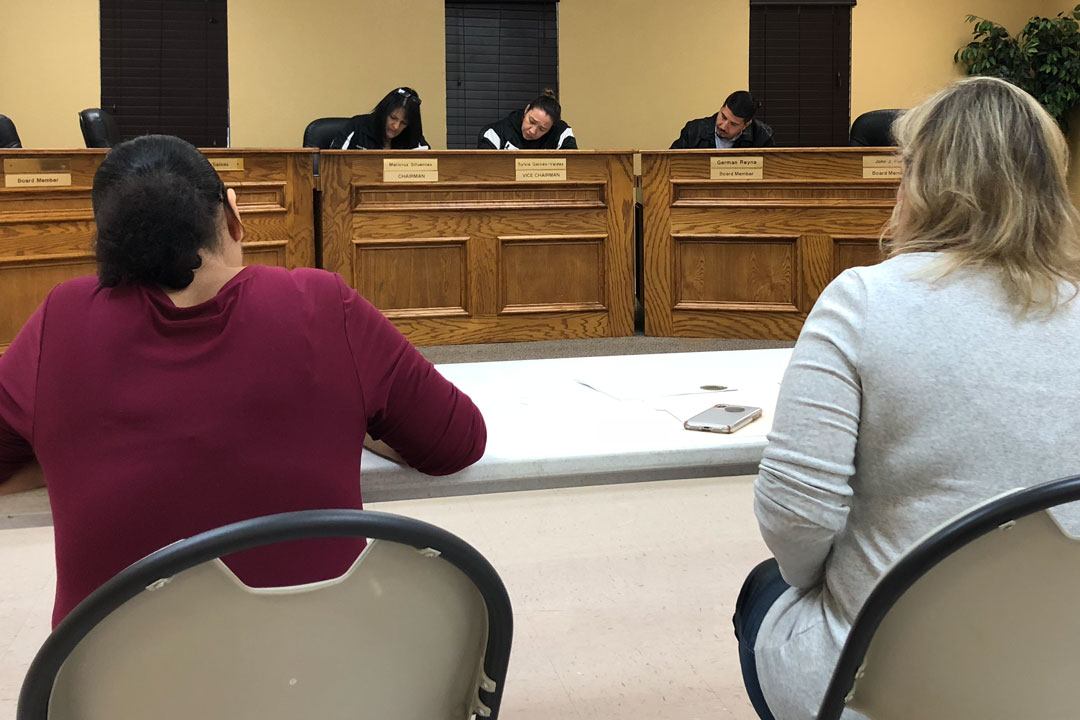 “And she is not affiliated with anybody, so that’s a plus,” Garces Valdez said.

The La Joya Housing Authority will pay her $4,000 per month plus expenses, according to the contract, which LaJeunesse provided to the Progress Times.

LaJeunesse started her career as a clerical assistant at the Kenedy Housing Authority in 1996. Eight years later, she earned a promotion to executive director.

The U.S. Department of Housing and Urban Development, though, considered the situation a clear conflict of interest and refused to pay Frances Salinas with federal money.

HUD sent a team to La Joya in April. The team spent three days reviewing records and speaking with staff.

Two months later, HUD sent the board a damning report.

“Overall, we have serious concerns on how the Authority is being managed by the staff and overseen by the Board of Commissioners,” according to the June 29 letter from HUD San Antonio Public Housing Director David Pohler. “The Authority will need to develop a recovery plan to improve their physical condition and financial viability or consider transferring the program to a neighboring Agency with the administrative capacity and assets to operate a viable program.”

Concerned that La Joya would lose control of the housing authority, the board fired Frances Salinas on Wednesday.

Frances Salinas responded with a lawsuit, which accused the board of violating the Texas Open Meetings Act.

“Ms. Salinas looks forward to her day in court and will allow the legal process to run its course and protect her, the La Joya Housing Authority and the citizens it serves,” according to a statement released by her attorney, Dennis Ramirez of Donna.

The board hired an attorney to handle the lawsuit Tuesday. A temporary injunction hearing is scheduled for Oct. 29.