Businesswoman Mary T. Hernandez spent nearly $30,000 on her campaign for the La Joya school board during the past few months — significantly more than any other candidate. 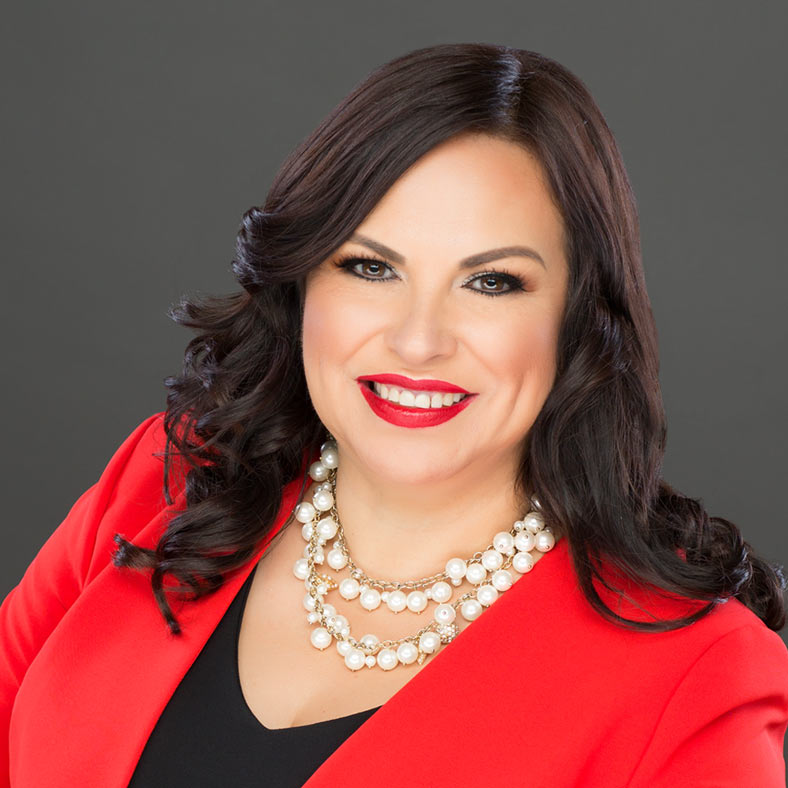 “Now they’re putting a face to the name,” said Hernandez, 52, of Palmview, who co-owns a trucking company with her husband, Benito.

In September 2017, when the school board considered a proposal to replace air filters, Hernandez demanded to know why district employees couldn’t just change the filters themselves.

Hernandez accused Alaniz of steering the contract to a company called Dezvia LLC, which is co-owned by former Palmview City Manager Ramon Segovia.

After she confronted the school board during public comment, the district conducted a leak investigation and restricted access to public records.

“They still have all these consultants,” Hernandez said, adding that Dezvia donated to Alaniz’s campaign. “There’s no need for that.”

They spent about $23,000 from Aug. 13 to Oct. 9, according to campaign finance reports filed with the district.

The Un1ted for Education candidates spent most of the money on signs and campaign literature.

“We’ve really only done one big event,” Alaniz said. “And a lot of stuff was donated.”

All three work for the school district.

“I support candidates that I believe are the best choice for the job,” Morales said in a statement. “I believe that the Un1ted candidates are the most qualified, highly educated, and best candidates to effectively represent our students and our community.”

Not all candidates filed campaign finance reports by the Oct. 9 deadline.

Her report, however, didn’t include required disclosures about individual donors and campaign expenditures.

The Progress Times counted more than 40 campaign signs for Frances Salinas in La Joya, along with smaller yard signs and a billboard on U.S. 83. No information about the signs appears on her incomplete campaign finance report.

Her father and campaign treasurer, La Joya Mayor Jose A. “Fito” Salinas, said he didn’t receive the additional pages required to file the report. Mayor Salinas also served as campaign treasurer for his wife, City Commissioner Mary Salinas, who filed incomplete reports when she ran for re-election in November 2017.

Pamela Flores, a teacher who’s running against Frances Salinas and Espie Ochoa for Place 2, failed to file a campaign finance report by the deadline. She couldn’t be reached for comment.