To enliven a genre of music in the Rio Grande Valley that they see is starting to make a comeback, two Mission residents have created an organization to recognize Tejano music and the artists who have contributed to it.

Estela Flores and Miguel A. Flores, owners of M&E Productions, created the Tejano Music Hall of Fame Awards March 27, 2017 and held the first ceremony for the organization last April. 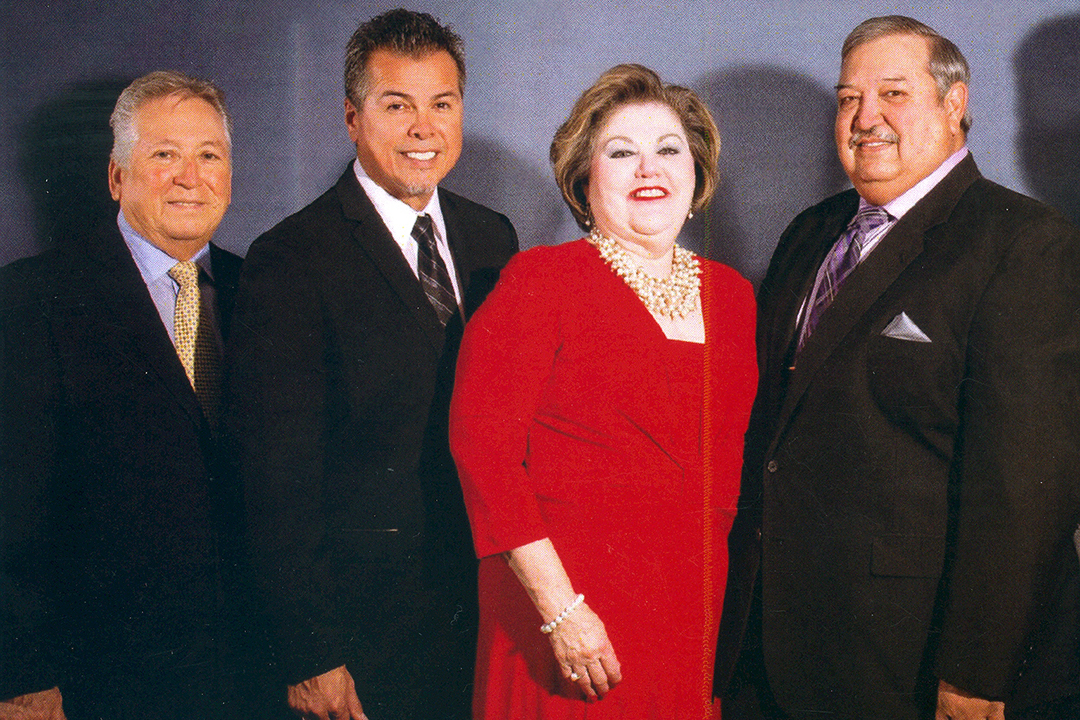 “This is something for the artist here in the Valley,” Estela said. “No one gets recognized in the Valley even though a lot of Tejano music started here and evolved. San Antonio has their own Tejano music awards but we needed to recognize Tejano here.”

The first annual ceremony, held April 15 at Mission’s Outta Town Dance Hall, recognized seven bands and several individual artists in 14 categories which included Album of the Year, Lifetime Achievement Award Gone But Not Forgotten and Male and Female Vocalist of the Year, to name a few.

The duo and the other board members of the organization plan to host the second annual hall of fame awards Sunday, May 19, 2019 at the Mission Event Center. To be eligible for a nomination, bands and artist have to have a record label, Estela said.

Estela and Miguel said the idea for the award came after Miguel, a longtime drummer for several Tejano bands since he was in high school, was recognized by the San Antonio Tejano Hall of Fame Awards.

The two had been hosting Tejano dances at the Outta Town Dance Hall for years and realized the Valley was justified in having their own hall of fame for Tejano artists due to what they said was strong local talent in the area.

“After my induction I thought we needed something here that recognizes local talent, the behind the scenes individuals and smaller bands that have been here forever and never get recognized,” Miguel said, adding that the organization combats a false concept about Tejano music. “Everyone always said Tejano music is dead but I don’t think so. You go to other venues in south Texas and it’s packed. All the monthly dances we’ve held here have been incredibly successful. We usually host two dances a month and this month we’re doing four.”

The next dance scheduled from M&E Productions is a Halloween dance and costume contest happening tonight at 8 p.m. through midnight at the Outta Town Dance Hall located at 204 Elida Street in Mission. Presale tickets are $15 and at the door at $20. Attendees have a chance to win up to $100 in cash prizes during the costume contest as they listen to music from Los Cucuys de Rodney Rodriguez, the band headlining the dance.

Besides honoring the best of Tejano,Estela said the organization hopes to serve as an alternative source of entertainment.

“Schools now have Mariachi bands and students being introduced to that along with Conjunto but we want to serve as an introduction to Tejano,” she said. “We invite parents to see what’s out there for the current and new generation of Tejano fans. Our Tejano dances have really brought out people who don’t like the club scene, now we’re getting young generations and couples who look forward to our dances. We want to bring Tejano back and this is one form to do it. It’s always been here but it hasn’t been recognized, until now.”