With a blockbuster film on the horizon, his first leading role in a movie and a recurring role on a TV show, Mission native Dave Silva is facing a surge of work in a career that spans decades.

Even with all this work, Silva never forgets where he is from. 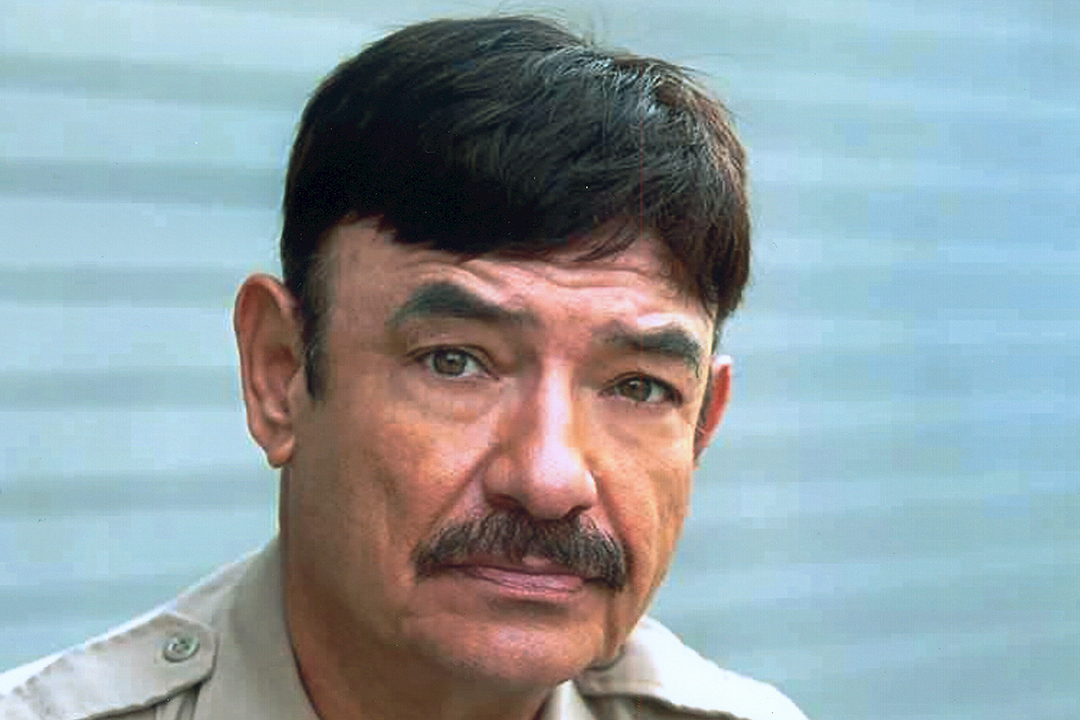 “I still have the same circle of friends from when I lived there,” Silva, 66, said. “Every time I come down to the Valley from Los Angeles I always visit them. That camaraderie and loyalty transposes over to where I’m at now. My group of friends helped shape me into a good character and it’s helped me a lot.”

Silva can be seen in the short film “Thirsty Girl” which has been playing in film festivals throughout the country in the last year. The film, which follows a young woman who distracts herself from the incoming death of her mother by refusing to consume water, has Silva in his first leading-man role.

Silva can also be seen in season two of Hulu’s sci-fi comedy “Future Man” and in a supporting role in Quentin Tarantino’s new movie “Once Upon a Time in Hollywood,” which is due to be released next year.

“All in all, it’s been quite an outstanding summer, which I’m most grateful for,” Silva said.

Silva, a member of Mission High School’s class of 1970 and a 1976 graduate of Pan American University, began his acting career after he moved to LA with a friend-Trinidad Silva-who had begun acting in several projects.

“I grew up with him on Doherty St. and went to visit him in LA and just loved it,” Silva recalled. “He took me to the set of the show “TJ Hooker” where he was filming an episode and it interested me, I wanted to participate in it.”

After graduating from college, Silva packed his bags to LA where he roomed with Trinidad who served as his mentor, Silva said. Trinidad had a long career working on shows such as “Hill Street Blues″ and the movies “Colors” and “UHF” before he was killed by a drunk driver in 1988, according to a 1988 LA Times article.

“I feel he was on the cusp of breaking out,” Silva said of his friend’s death. “It wasn’t until after that tragedy that I suddenly started working.

Silva’s first onscreen credit was in a supporting role in a 1993 episode of “General Hospital” and has appeared in shows such as “Law & Order,” “Shameless” and “Married,” he said.

According to Silva, his career is based on him playing supporting turns as a character actor instead of as a leading man.

“It’s been a career I wouldn’t recommend to everyone. The actual work is bonus, looking for a job is the actual work,” Silva explained. “It’s an inconsistent career where sometimes it rains and I get several jobs in a year. A lot of the times it dries up. I have a supportive wife though so I can count on her for support until it gets good again but it’s difficult.”

As part of his aforementioned busy summer, Silva has been shooting Quentin Tarantino’s “Once Upon a Time in Hollywood.” The film, set in 1969, stars Leonardo DiCaprio as a fading television actor and Brad Pitt as his stunt double who get caught up in Charles Manson’s Helter Skelter reign of terror. It features Margot Robbie as Sharon Tate and Al Pacino, Timothy Olyphant and Kurt Russell.

Silva plays a bartender at a cantina where DiCaprio and Pitt’s characters frequent in the movie.

“The movie had a budget of over $100 million, making it the most expensive thing I’ve ever been involved in,” Silva said. “But I had a great time working there. Tarantino made me feel so comfortable at work and being in a scene with Brad and Leo was just outstanding.”

In “Future Man,” Silva plays a character named “Mr. Taco” the owner of a food truck the characters frequent. The show revolves around a slacker (played by Josh Hutcherson) who must travel through time to save the world. Season two of the sci-fi comedy, which has Silva in frequent appearances throughout, will debut Jan. 11, 2019 exclusively on the streaming platform Hulu.

“It’s funny, wacky and I was surprised at how the show balanced comedy and drama,” Silva said of his time shooting the show.

For any people in Mission who have aspirations of moving to Hollywood, Silva has one piece of advice: be prepared to work hard.

“There’s planes, trains and automobiles of people coming here every day, wanting to create a career for themselves,” Silva said “There’s a lot of competition here, and you have to be ready to face that.”