Aimed at connecting residents with their own local government, the city of Mission released their first official app last week.

At a press conference held Thursday, Nov. 1, city officials announced the launch of “Mission TX,” a 311-app where residents can report issues in the city. 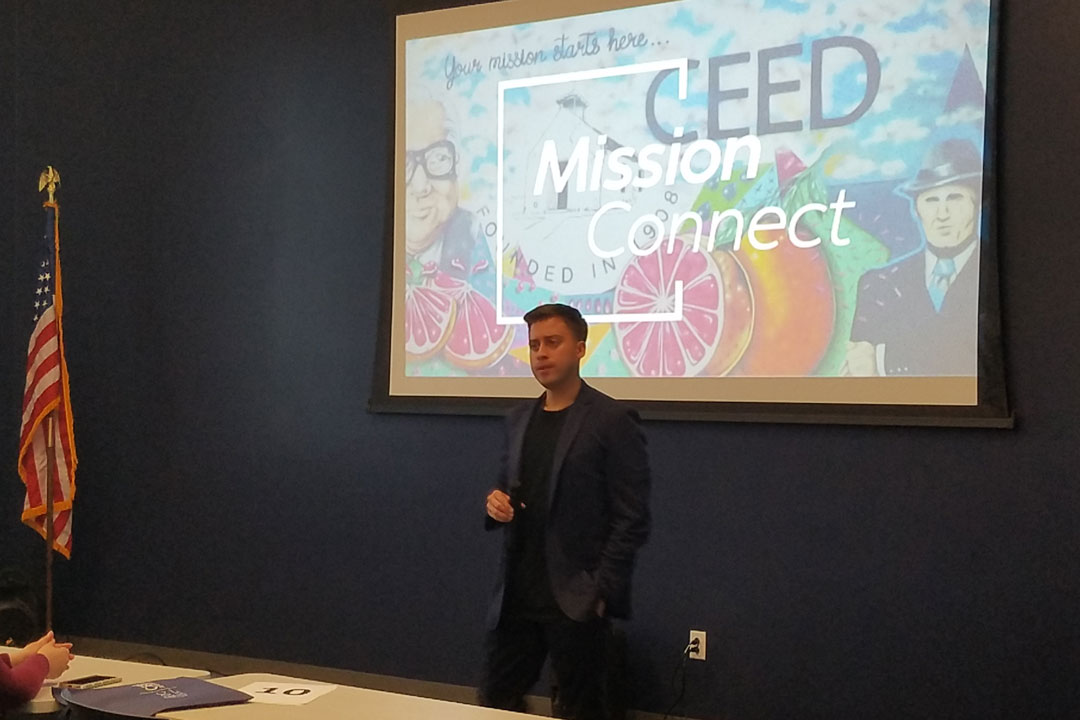 The app was a collaboration between the city’s economic development corporation and Cityflag-a San Antonio-based company co-founded by Mission native Alberto Altamirano.

“As part of economic development we improve the quality of life in our city,” Alex Meade, CEO of the city’s EDC said at the press conference. “One of the ideas is when we attract new companies in, they see a community invested in the city. For us to be able to communicate, we have be aware of what they need and want. This app will help us with that.”

The app is available on the Apple and Google play store for free under “Mission TX.” Users with the app can report and submit photos of problems in the city such as potholes, graffiti, and illegal dumping.

The app is a pilot, Meade explained, meaning that users who download it can provide feedback on the app usage.

“Most companies just roll out their app without waiting for feedback,” Meade said. “This app is a work in progress because we want to learn from the community to make sure that anything we’re lagging on can be improved.”

Users can also use the app to post about job openings, highlight and recommend their favorite spots in the city to other users.

Altamirano said at the press conference a version of this app rolled out in San Antonio last August and was downloaded by 6,000 users. Nearly 92 percent of the issues across the city that have been reported by users have been fixed, he said.

“It’s the first time we see an app that shows how a government works and builds more transparency in the process,” Altamirano said. “It’s a social platform. There’s a lot of noise online but we have to filter between the constructive and deconstructive chatter. Social platforms have become chaotic but are an opportunity to build a community. How it’s used defines the momentum of the platform.”

The app was launched during the MEDC’s 2nd annual Social Media Summit, an all-day event where two dozen speakers held social media and digital marketing workshops at the city’s Center for Education and Economic Development.

Speakers at the event and attendees at the press conference for the “Mission TX” app acknowledged that social media plays a role in connecting residents with their local government.

Mission Mayor Armando O’Caña has begun doing a weekly series called “Facebook with the Mayor” where he answers citizen’s questions on Facebook.

“We always ask ourselves, ‘how can we make Mission better,’” O’Caña said. “We coordinate with so many businesses and cities around that social media platforms help us navigate all of that.”

Meade agreed with the mayor, adding that the app will be interactive for users.

“Today is a testament in how the Valley is evolving,” Meade said. “The Valley is perceived as being far behind the rest of the country, but social media is helping us be up-to-date. With this app, we can learn what the community needs are. Cities can only do so much, this allows us to be aware of these issues and be more efficient in how we handle the situation.”