At about 8:30 p.m. on Nov. 8, investigators executed a search warrant at 100 Second Street in La Joya — a commercial plaza near the intersection with Leo Avenue. 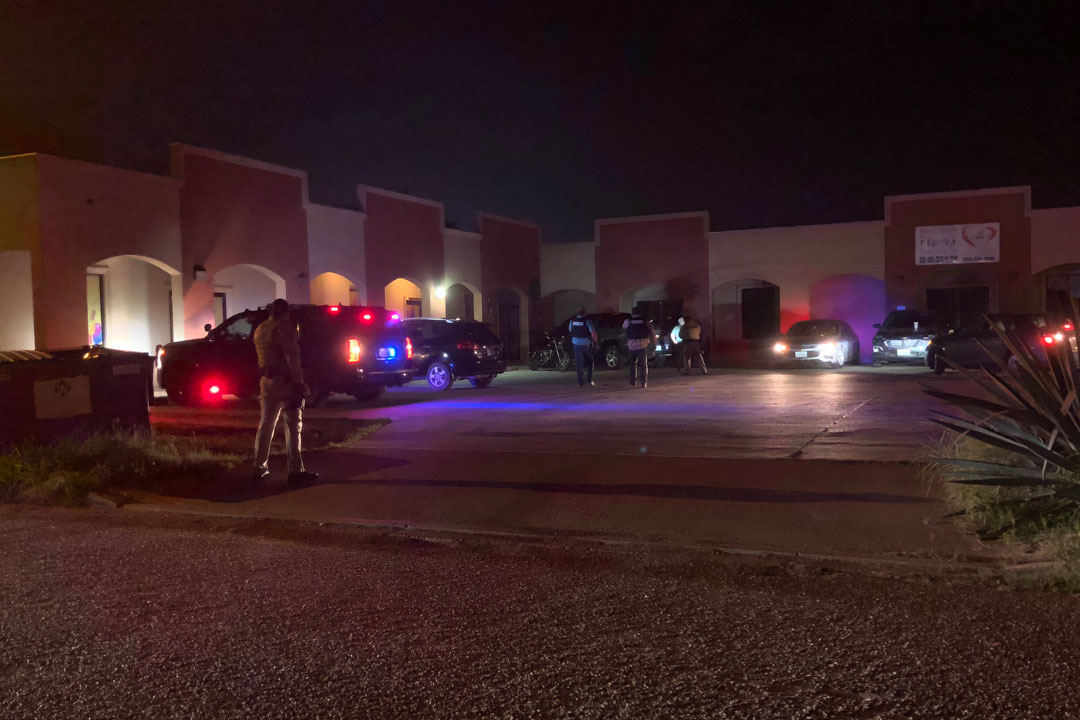 With support from the Hidalgo County Fire Marshal’s Office and the Texas Comptroller’s Office, investigators shut down the business, seized slot machines and confiscated cash.

Deputies arrested Javier Ortiz Puga, 54, of Mission, who worked the door; Omar Aguilar, 36, of Rio Grande City, who provided food and beverages; and Iris Luera Aguirre, 36, of Garciasville, who handled the patrons.

“Omar was read his rights and implicated himself and his wife Iris Aguirre as the employees who worked at the illegal eight liner operation,” according to the criminal complaint against him.

State law includes an exception for devices that reward players “exclusively with noncash merchandise prizes, toys, or novelties, or a representation of value redeemable for those items, that have a wholesale value available from a single play of the game or device of not more than 10 times the amount charged to play the game or device once or $5, whichever is less.”

Many game rooms, though, flout the law and reward players with cash prizes.

Hidalgo County Justice of the Peace Jason Pena set bond at $5,000 on each charge.

With few details available about the underlying facts, attorney Santos Maldonado, who represents Puga, Aguilar and Aguirre, declined to comment on the case.