After a review of city records, Hidalgo determined Rudy Franz and his wife, Yolanda Franz — who own National Tow and American Tow Service — failed to pay $22,000 for tow truck and wrecker permits since 2014. 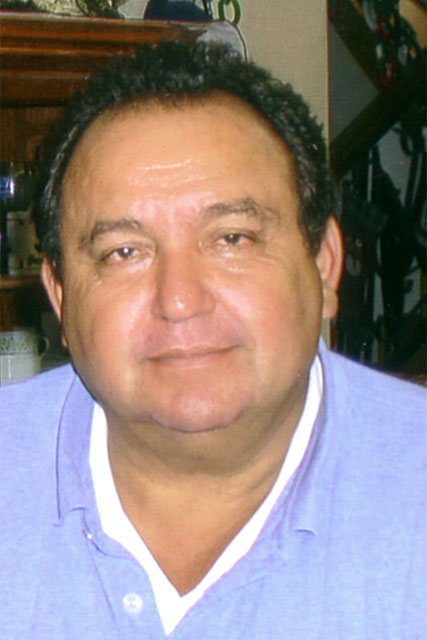 “If there’s a discrepancy, we’re taking care of it,” Rudy Franz said, declining to comment further.

Hidalgo calculated that National Tow owed $13,750 and American Tow Service owed $8,250, according to city records. Both businesses had delinquent permit fees dating back to 2014, two years after Rudy Franz joined the City Council.

“Commissioner Franz says that he paid them,” Gonzalez said, but city staff can’t find any record of the payments.

Gonzalez said he asked Rudy Franz to provide receipts, bank records or other documents to verify the payments.
When he didn’t submit any proof of payment, Hidalgo sent National Tow and American Tow Service invoices dated Oct. 25, according to city records. Hidalgo followed up with letters dated Nov. 5, demanding payment within 48 hours.
Rudy Franz disputed the bill and didn’t pay.

Along with tow trucks, Rudy Franz and his wife own a bus company that shuttles passengers from the Hidalgo-Reynosa International Bridge to McAllen.

After a flurry of litigation, which included two lawsuits and three temporary restraining orders, S to N Transport finally started picking up passengers at the bridge.

The City Council responded with heavy-handed regulations that forced S to N Transport customers to walk across International Boulevard. Rudy Franz, however, secured a spot at the bridge.

Concerned about pedestrian safety, Metro McAllen buses started picking up pedestrians at the bridge. Hidalgo police harassed them, citing the buses at every opportunity.

The city of McAllen, annoyed by the traffic tickets, asked for a temporary restraining order against Hidalgo.

“The only purpose of the ordinance is to protect Councilmember Franz’s business, which has already leased office space near the bridge, at the expense of S to N’s business,” according to a motion McAllen filed in 2015.

Rudy Franz also attracted scrutiny from the Texas Department of Licensing and Regulation in 2014, when a disgruntled tow truck driver filed a complaint against National Tow.

The driver, Louis Cobb, confessed to towing cars with a suspended license and asked the agency to investigate Rudy Franz. He also accused National Tow of employing other drivers without commercial licenses.