No amount of money could compensate Steven Wilson for a shotgun blast to the stomach.

A check for $5 million, though, certainly wouldn’t hurt. 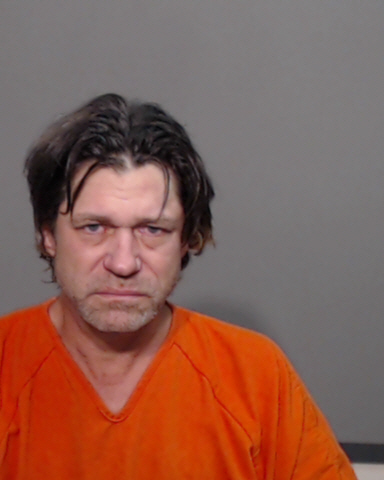 Wilson filed a lawsuit against the city of Mission and police Lt. Ted Rodriguez on Dec. 18 — nearly two years after police accidentally shot him with a “breaching round” designed to blast open doors. The projectile punctured Wilson’s stomach, which required two surgeries to fix.

“Defendants engaged in the conduct described by this Complaint willfully, maliciously, in bad faith, and in reckless disregard of Plaintiff’s federally protected constitutional rights,” according to the lawsuit. “They did so with shocking and willful indifference to Plaintiff’s rights and their conscious awareness that they would cause Plaintiff severe physical and emotional injuries.”

Officers shot Wilson on Jan. 9, 2017, when the Mission Police Department received calls about a naked man on the 100 block of Sunrise Lane.

After the second 911 call, officers identified the man as Wilson, according to police department records. He ran home and refused to cooperate with police.

She “stated that Steven was going crazy and that he was going to kill everybody,” according to police department records. She also told police that Wilson suffered from a mental illness and hadn’t been taking his medication.

Eight officers, including members of the SWAT team, responded to the call. They spent hours attempting to coax Wilson out of the bedroom. He didn’t respond.

Eventually they broke down Wilson’s bedroom door and approached him cautiously, concerned about a baseball bat and a knife near the bed.

According to police, Wilson refused to surrender and started fumbling with something underneath a blanket.

That prompted an officer to shoot Wilson with a shotgun.

The round ripped through Wilson’s stomach, creating a roughly 2-inch by 3-inch wound, according to medical records viewed by the Progress Times.

“The patient was urgently taken to the operating room for abdominal and wound exploration” according to the medical records. “Patient remains combative in the ER and is refusing to answer most questions.”

After a month in the hospital, Wilson left with a $835,000 bill. He pleaded guilty to charges of public lewdness and making a terroristic threat.

Police Chief Robert Dominguez suspended Rodriguez without pay for 10 days. He earned a promotion to lieutenant a year later.