Ready to welcome furry friends and pet-owners alike from all over the Rio Grande Valley, the city of Mission is opening two new dog parks next Saturday.

The city will host a “leash cutting” ceremony at the Bannworth Park location (1822 N. Shary Road) Saturday, Jan. 19 from 10 a.m. to 12 p.m. Non-aggressive dogs are invited to attend the event, which will include the official opening of the park, free hot dogs while supplies last and a contest where dogs can compete in the categories of “Cutest Dog,” “Ugliest Dog” and “Best Tricks.” 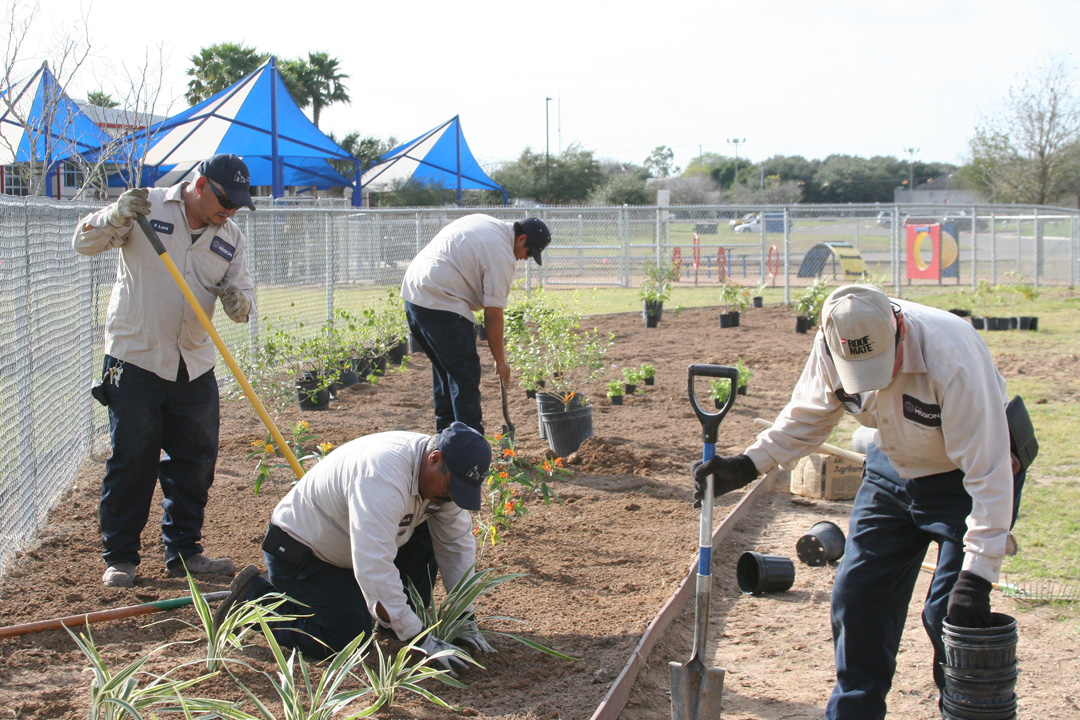 A second dog park, located at Bentsen Palm Community Park, will also be opened officially on Jan. 19, but there will be no ceremony for that location.

The dog parks were built to serve a need for Missionites who wish to spend more active outdoor time with their pups. In a survey conducted by the city asking residents about what park amenities they would like to see in Mission, a dog park was in the top ten of the list.

The idea for a dog park was conceived by members of the Mission Pawsible board, including Homer Garza and Cathy Garcia.

Garcia was with former City Manager Martin Garza and Mission Parks and Recreation Director Brad Bentsen at a dog park located in McAllen when they noticed that people from all over the Valley were there to use the amenity.

From there, two dog parks in Mission were built.

The Parks and Recreation department’s “Strike Team” constructed a variety of amenities specifically meant to train dogs, and have surrounded the park with butterfly gardens funded by the city.

The public works department added several new parking spaces as well, in order to service the dog park as well as the natatorium at Bannworth Park.