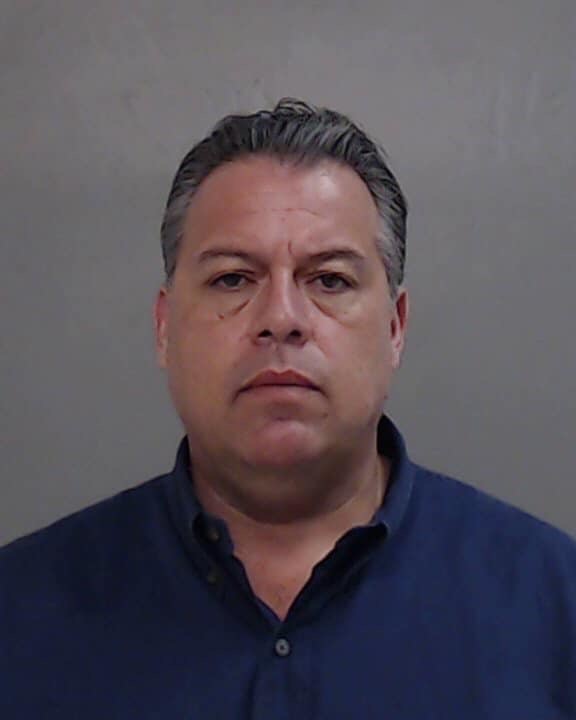 Police discovered the drugs last month, when they executed a search warrant on the 2900 block of North Stewart Road. Detectives, who found less than a gram of cocaine and liquid THC during the search, believe the drugs belong to Bazan.

“Apparently they’re claiming that they found some items, I think at his mother’s house,” said attorney Rick Salinas of Mission, who represents Bazan. “And I think they’re trying to draw a connection that, somehow or the other, these items belong to him.”

Detectives started investigating Bazan in December, when they spoke with women who accused him of sexual assault, according to court records. Both women worked at the Taco Ole’ restaurant on Conway Avenue in Mission.

The women said Bazan threatened them, harassed them and sexually assaulted them at work.

After investigating the allegations, detectives charged Bazan with three counts of sexual assault, a second-degree felony, and making a terroristic threat, a Class B misdemeanor.

“I think nowadays if you’ve got male children, if you’ve got young boys or something like that and they’re about to become adults, you’d better put them on high alert that their conduct will always be suspect. And by the mere fact that they’re men,” Salinas said. “And I’m not trying to be a sexist pig. I’m not. You see it every day. And I’m not saying that it’s because they’re women, per se. It’s women, like there are men, with some mental issue. Money’s such a big thing nowadays and everybody’s looking for a method or a scheme to get rich quick.”

It wasn’t the first time that Taco Ole’ employees had accused Bazan of sexual assault.

In 1998, four women who worked at Taco Ole’ filed lawsuits against Bazan, his father and the restaurant, accusing Bazan of sexually assaulting them. The Bazan family settled the lawsuits.

When they searched the home, detectives found a “vape machine” and a vial that contained a brown liquid, according to court records. The liquid tested positive for THC, the main psychoactive substance in marijuana.

Detectives also found a folded-up $1 bill in a pair of jeans.

“Inside the bill was a white powdery substance,” which weighed 0.2 grams, according to court records. The substance tested positive for cocaine.

Detectives found Bazan’s wallet, which contained his driver’s license, in the same pair of jeans.

“He’s never appeared to me like someone who’s under the influence. Ever,” Salinas said. “I’ve talked to the family. I haven’t had any issues.”

Detectives allowed Bazan to self-surrender on the drug charges at approximately 1:45 p.m. Wednesday.

Municipal Judge Jonathan Wehrmeister set bond at $5,000 on each charge. If convicted, Bazan faces a maximum of two years in state jail.