Businessman Julian Peña will join the Sullivan City Commission in May

Peña — a 34-year-old construction contractor who mounted an unsuccessful campaign for the Agua Special Utility District board last year — will replace City Commissioner Daniel Flores, who didn’t run for re-election. 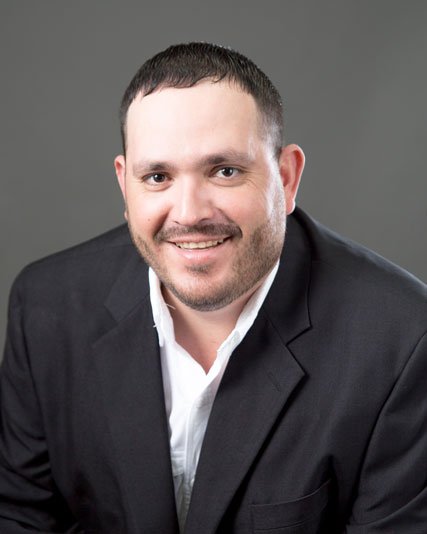 “In order to understand Sullivan, you have to live here,” Peña said. “And I’ve been living here for 34 years.”
Peña submitted a ballot application on Feb. 15. Nobody filed against him or City Commissioner Adriana Rodriguez, who’s running for re-election.

“At the end of the day, if we don’t stand together, we’re not going to progress,” Garcia said. “And I’m just glad we’re all working together.”

Perhaps nothing proves that point more than Peña joining the City Commission without a fight.

In May 2018, when Peña campaigned for the utility board, Garcia supported his opponent, incumbent utility board Director Ivan Sandoval.

During the campaign, Peña criticized a partnership between the utility district and Sullivan City to repave El Pinto Road.

The utility district provided Sullivan City with about $134,000 to cover paving costs. Garcia personally supervised the project, which Sullivan City handled in-house to save money.

Peña said he considered that a mistake and warned Sullivan City would be responsible for any problems with the project.

The uncontested City Commission races, though, appeared to wash away any hard feelings.

“I’m happy to work with them for the betterment of Sullivan City,” Peña said, adding that he’s excited to join the City Commission. “That’s all that matters to me: Sullivan City and its people.”

As a teenager, Peña said he helped build Sullivan City Hall. Peña worked with his father and brother on the project, which provided a home for the fledgling city government.

“I’m excited to work with them,” Peña said. “I just want to help out.”

Residents travel to La Joya or Peñitas for shopping and meals, Peña said, adding that he wants Whataburger and Walmart to consider Sullivan City locations. New businesses would pay sales and property taxes, which would fund additional city services.

While the May ballot will not include any contested City Commission races, residents will decide whether or not to replace the Sullivan City Economic Development Corp. with a municipal development district.