Sharyland Pioneer’s season on the hardwood may have come to an end on Saturday in the area round of the state playoffs, but the 2018-2019 Diamondbacks will go down in school history as one of the best teams to ever take the court at SPHS. 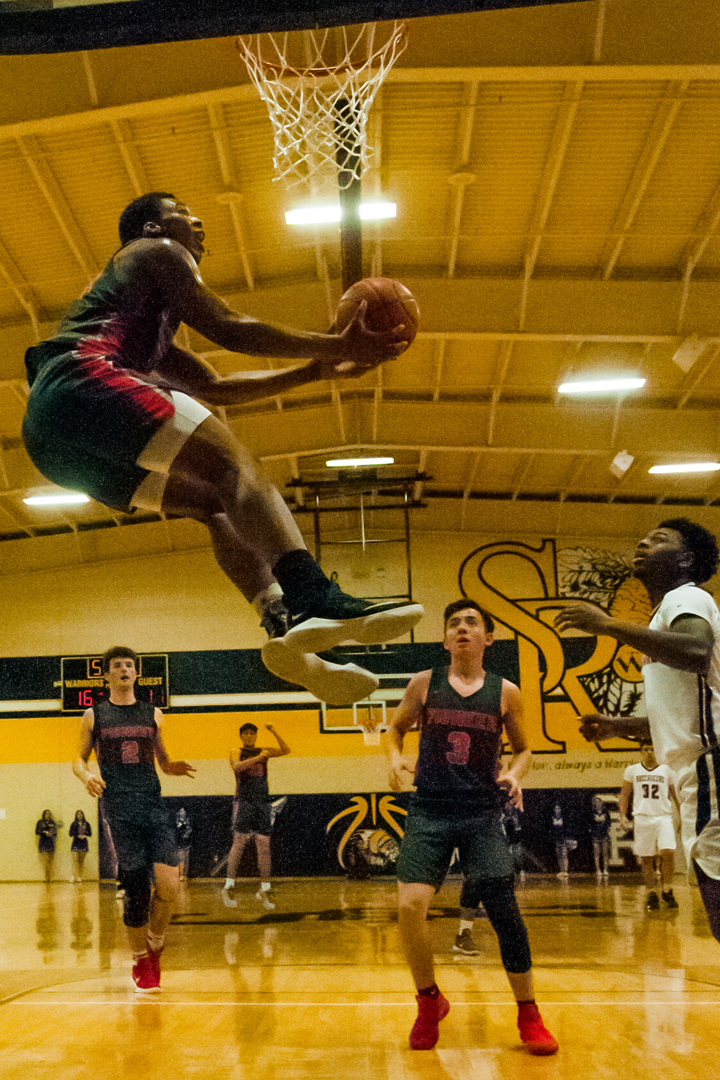 A Look Back
The Sharyland Pioneer Diamondbacks and Head Coach Rene Gonzalez just wrapped up the winningest season in the school’s five years after a 27-9 campaign.

In the playoffs for the third time, the Diamondbacks won a bi-district title after powering through Brownsville Pace 61-53 in the first round, making the program a perfect 3-for-3 in bi-district postseason games.

Lavar Lindo came through in clutch moments for his team as the big man finished with 18 points and nine boards, while senior Aaron Cuevas posted 17 and 17 highlighted by throwing down four dunks which sent the Sharyland Pioneer faithful into a frenzy.

The Diamondbacks traveled to Santa Rosa to take on the Corpus Christi Miller Buccaneers in the area round, a game that featured two athletic teams looking to run.

Sharyland Pioneer struggled out of the gate as Miller’s press presented a problem to Diamondback ball handlers early. They would score just three first quarter points and faced a 12-3 deficit heading into the second and in desperate search of a response.

The answer came in the form of a Taggart Chandler bucket, a Darik Briseno free throw and five points from Lindo as Sharyland Pioneer fought their way back into the game to send it into the locker room down 18-15.

The Diamondbacks came out swinging to start the third quarter with a three from Luke Padilla and two baskets inside by Lindo to pull the score as close to 24-22, but that’s as close as they would get as Miller pulled away for a 53-35 win. Lindo finished the game with 12 points, Padilla with eight and Cuevas with seven as Sharyland Pioneer’s season came to an end.

Looking Forward
The Sharyland Pioneer Diamondbacks will lose three seniors to graduation but return eight players next season, all whom have experienced a taste of playoff glory and the heartbreak that comes with missing out.

Lindo (12.7 ppg, 9.9 rpg) and Padilla (10.8 ppg, 5.5 rpg), one of the Valley’s top inside-out combos, will be back to lead a re-energized Sharyland Pioneer team eager to earn its first area championship and third round
playoff appearance.

With Marburger, Gonzalez and the likes of guards Briseno, Ethan Lee, Marco Trevino and forward Miguel Ramos, the Diamondbacks will be must watch basketball come the start of the 2019-2020 season.