A member of the Agua Special Utility District board stopped at a Zapata County game room last week — while driving a government vehicle.

Ivan Sandoval, who represents Sullivan City on the utility board, said he stopped to meet his mother-in-law on the way back from a conference in Eagle Pass. 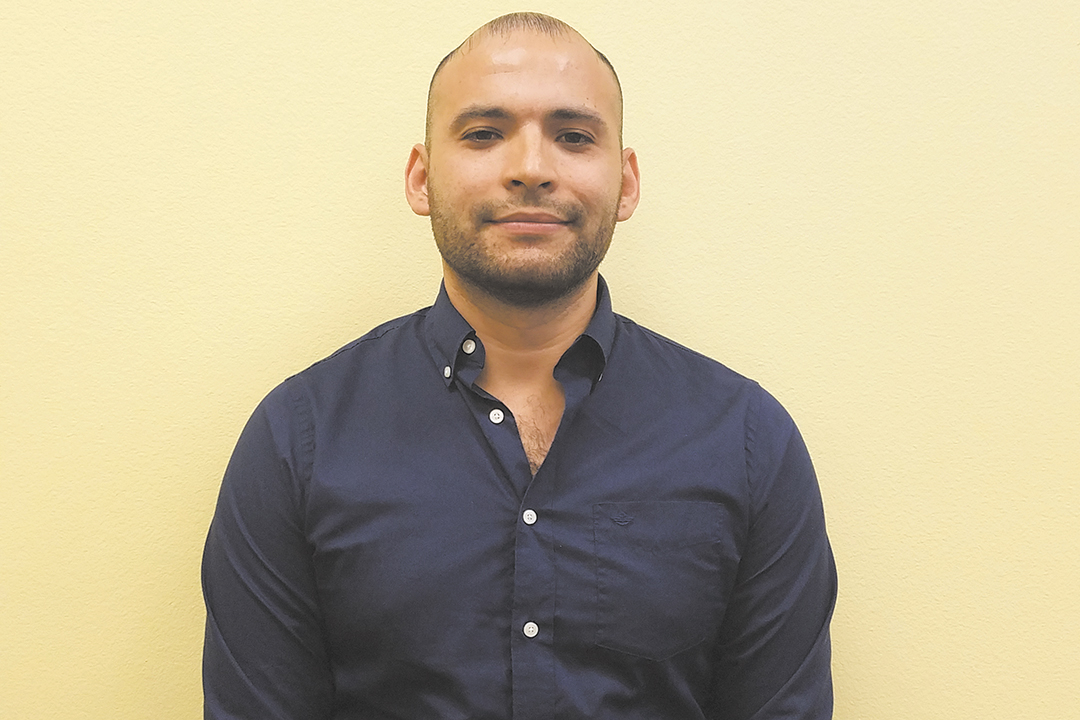 “She was taking care of my kids,” said Sandoval, 34, who works for the La Joya Independent School District. “And I had to pick up the key for the house.”

Sandoval, who was driving a utility district vehicle, said he stopped at a game room near the Starr County-Zapata County line. He parked just long enough, though, for someone to snap a photo, which appeared online with the caption: “Agua Sud Employees at a Slot Machine Game Room in Zapata During Working Hours.”

The photo caused a stir in western Hidalgo County.

“There are no employees that have taken that vehicle out of the county. We’ve only had it out twice,” Saenz said, adding that both out-of-county trips involved members of the utility board. “Last week, Mr. Sandoval took it to a conference in Eagle Pass. And then the month before Mr. Tijerina took it out to Austin for a conference.”

Saenz said all utility district vehicles come equipped with GPS. Staff will review the logs to determine where, exactly, the vehicle went.

Asked about the incident, Sandoval immediately took responsibility but said he didn’t do anything wrong.

“Understand, I’ve gone and played there so many different times. Of course, with my vehicle, right? Now, you enter there, I mean, the phones don’t work. No service inside,” Sandoval said, adding that he couldn’t call his mother-in-law from the car. “So, of course, I have to get off. I have to find her. Look for her. So it’s going to take me a couple of minutes because there are so many different machines.”

While technically legal in Texas, game rooms may offer slot-machine style devices for amusement only. They may not pay cash prizes.

Investigators across the Rio Grande Valley routinely shut down game rooms and arrest the owners. Players may be charged with gambling, a Class C misdemeanor.

“I don’t want to comment on that,” Sandoval said.