The last few games of non-district and tournament play are slated for this weekend as Big 7 baseball programs gear up for the grind of district action. With 30-6A and 31-5A featuring some of the top teams South Texas has to offer, they will be looking to have a good showing this weekend for the start of district on Tuesday. 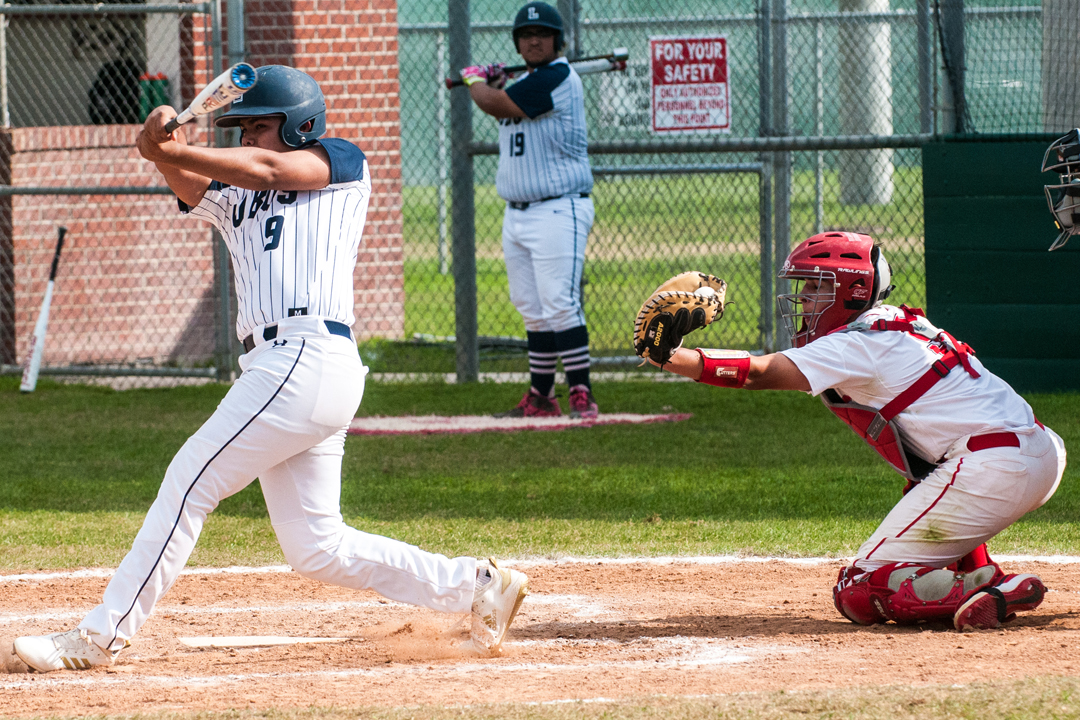 Sharyland ISD Hardball Classic
The Sharyland Rattlers and the Sharyland Pioneer Diamondbacks played solid ball in the first two days of the tournament, but a forfeiture on day three prevented the public from seeing two of the Valley’s best in the championship game.

The Sharyland Rattlers went 3-1 in at home in pool play, advancing to the semifinals of their host tournament by beating Edinburg High (10-0), McAllen Memorial (9-1) and Brownsville Rivera (5-4), but falling to Brownsville Veterans (0-3).

As for the Sharyland Pioneer Diamondbacks, they went a perfect 4-0 in pool play, bringing their home record to 9-0 early this season. The Diamondbacks dismantled the competition on day one, rolling through Valley View (13-2) and Port Isabel (16-1). On the second day of the tourney, the Diamondbacks got by Edinburg North (9-4) and San Antonio Alamo Heights (8-6) to punch their semifinals ticket.

With four teams advancing to the semifinals set for Saturday morning, only three teams would show. Sharyland played San Antonio Alamo Heights as scheduled at 10 a.m., but Brownsville Veterans no-showed to prevent Sharyland Pioneer from their semifinal game. The Sharyland Rattlers went on to win against S.A. Alamo Heights 8-1, but with one championship team having played already that morning, while Sharyland Pioneer didn’t because of their opponent forfeiting, the Rattlers and Diamondbacks decided to cancel the tourney final and split the Sharyland ISD Hardball Classic as co-champions.

Sharyland High’s Martin Vazquez and Sharyland Pioneer’s Evan Maldonado split the MVP award as both had stellar outings to lead their team all weekend. Vazquez went 13-for-16 at the plate, hitting two home runs, and driving in eight runners for the Rattlers. Maldonado was nearly perfect at the plate as the junior went 13-for-14, blasting one home run and bringing in 12 RBIs for the Diamondbacks.

Both the Rattlers and Diamondbacks now move on to the Edinburg All-American Classic where they’ll join 18 other teams in the final tournament before district begins.

The La Joya Coyotes went 3-1 in tourney play with wins over Rio Hondo (14-4), Houston Math, Science & Technology (5-2) and San Benito (7-2). Freshman Hugo Cantu brought in five RBIs in the game against Rio Hondo, while sophomore Salvador Lopez brought in four over the course of four games. La Joya’s lone loss in the tourney was at the hands of Brownsville Lopez, who beat the Coyotes 12-4.

The Palmview Lobos went 2-2 as they cruised by Edinburg Economedes 15-0 in game two of the tourney. The Lobos finished the tourney on Saturday with a 9-3 win over Brownsville Pace. Junior Jonathan Martinez brought in six RBIs for the Lobos in the tourney as he went 10-for-12 at the plate.

The Juarez-Lincoln Huskies went 1-3 in their host tournament as their lone win came in a 3-2 victory over La Grulla.

La Joya and Juarez-Lincoln are all set to take part in the Edinburg All-American Classic this weekend, while Palmview will play in PSJA’s Mike Rodriguez Tournament.