Mr. Lomeli was born on April 6, 1954, in Monterrey, Nuevo Leon, Mexico, to Jose Lomeli and Francisca Tovar Lopez. He worked as warehouse foreman with ECISD and retired after 35 years. 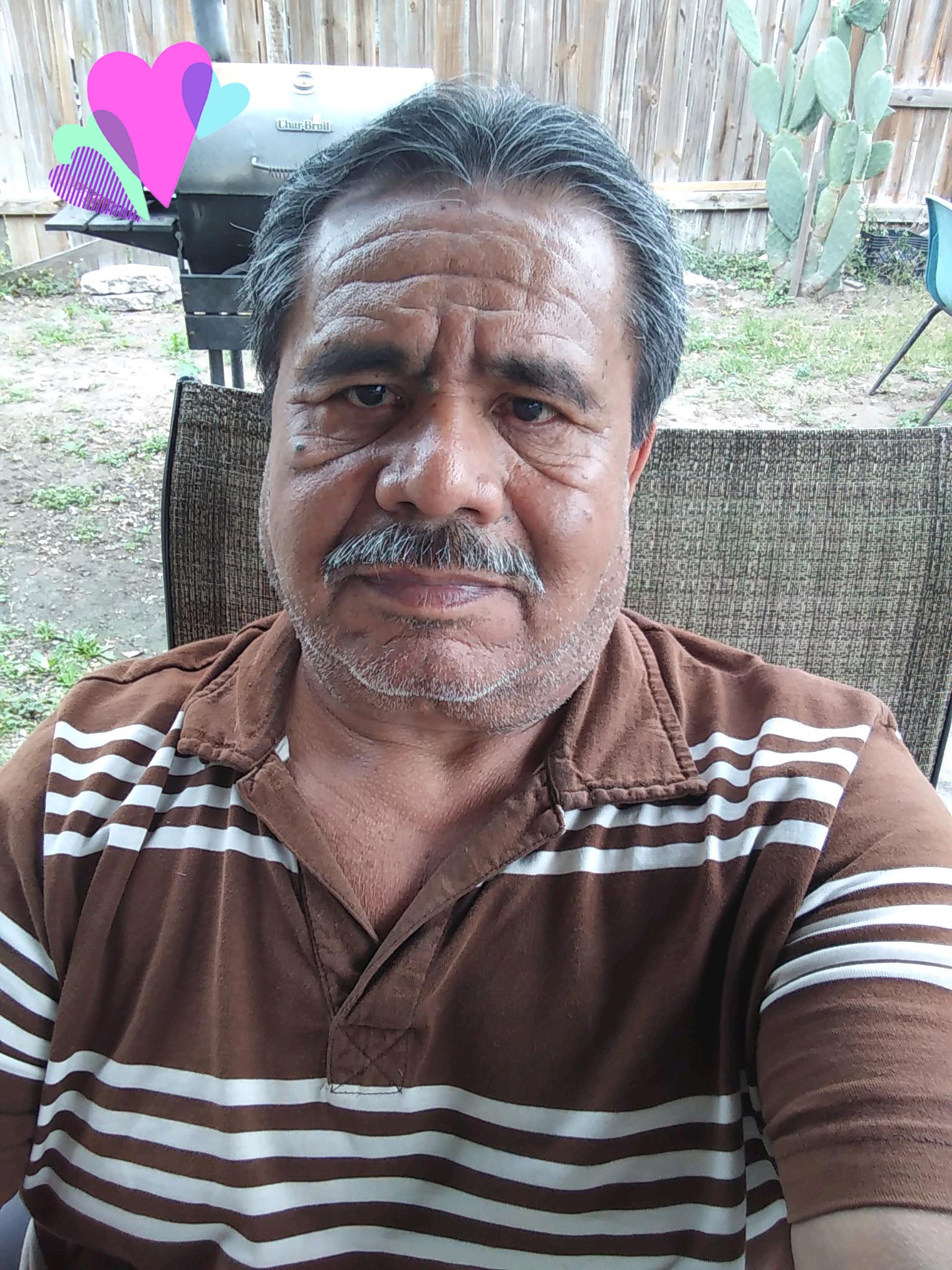 He was preceded in death by his parents and a brother, Hector Lomeli.

A funeral mass will be held on Wednesday, March 13, at 1 p.m. at Our Lady of Guadalupe Catholic Church in Mission. Burial follows at San Jose Cemetery in Mission. Arrangements are under the direction of Rivera Funeral Home in Mission.