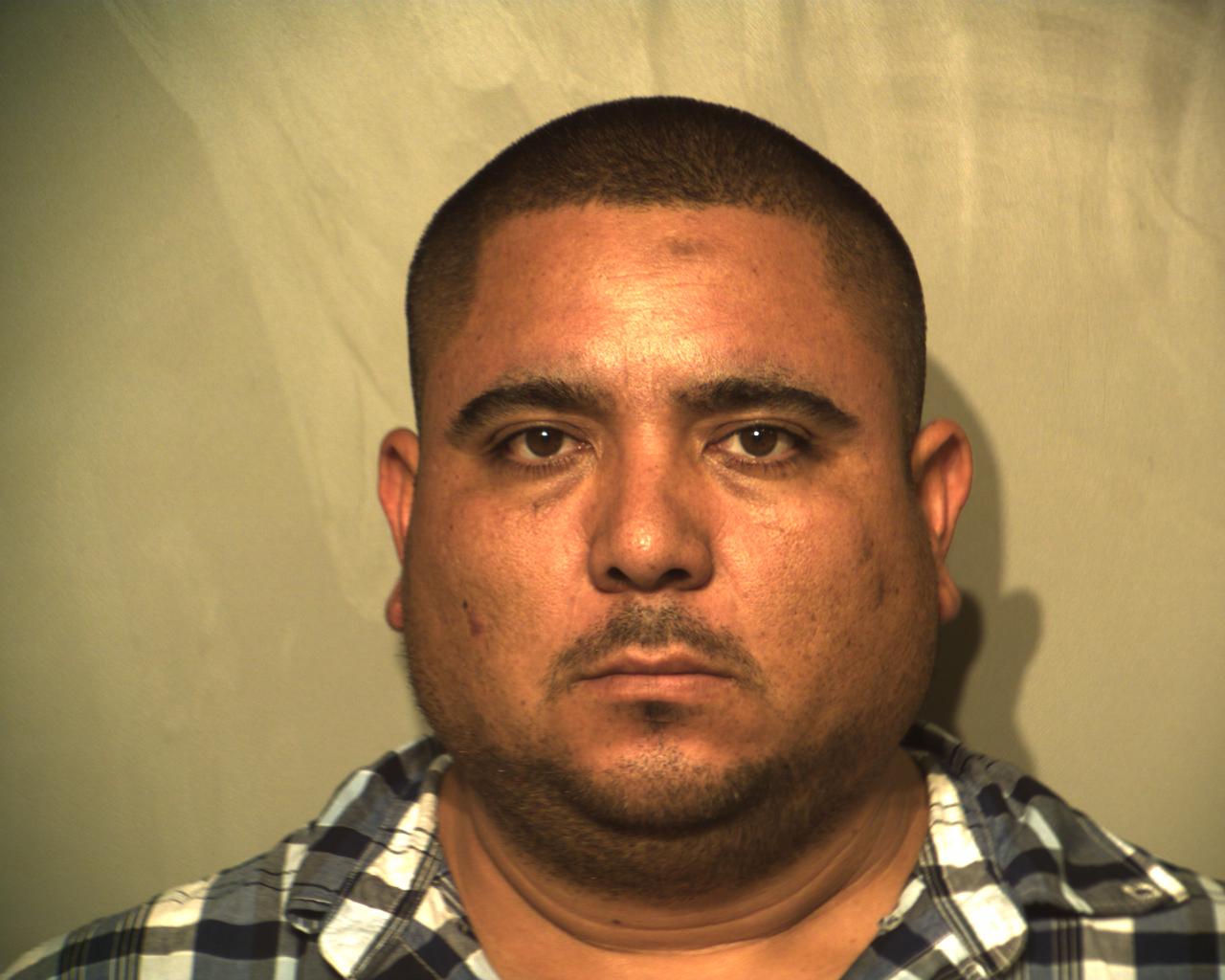 Hinojosa handed down a sentence of time served without any supervised release or restitution.

“I do appreciate everything that you have done,” Hinojosa said, adding that Saucedo-Rodriguez provided the government with important information and possibly prevented other crimes from occuring. “And I hope that you never find yourself in this situation again.”

Agents with Homeland Security Investigations, a division of U.S. Immigration and Customs Enforcement, asked him to record conversations with Hernandez.

Saucedo-Rodriguez discussed several business deals with Hernandez, including a tow truck company and underground game rooms. They met near Weslaco, where Hernandez owned a small ranch.

While federal agents watched, Hernandez provided security for two cocaine shipments. Both shipments went through Progreso, where Hernandez served as a police sergeant. Agents arrested him on Aug. 12, 2017.

The arrest made headlines in Hidalgo County.

During the investigation, however, federal agents caught Saucedo-Rodriguez lying and stealing government money.

In a particularly egregious example, Saucedo-Rodriguez said he needed $2,000 to pay Hernandez for information. He kept the money and never paid Hernandez.

Along with walking the jury through the recordings, Saucedo-Rodriguez testified about an incident where Hernandez handed over his badge.

“He offered me a T-shirt showing ‘drug police.’ To show that I had done my job and that I had been with him,” Saucedo-Rodriguez told the jury through an interpreter. “But I didn’t want to accept it and I told him ‘No.’”

“But he gave me, instead, his police officer badge,” Saucedo-Rodriguez said, adding that he showed the badge to federal agents.

The jury found Hernandez guilty. He faces 10 years to life in federal prison.

“Well, whatever I say isn’t going to change anything,” Saucedo-Rodriguez said. “Just to apologize for what I did.”