The federal government may take another crack at La Lomita Chapel. 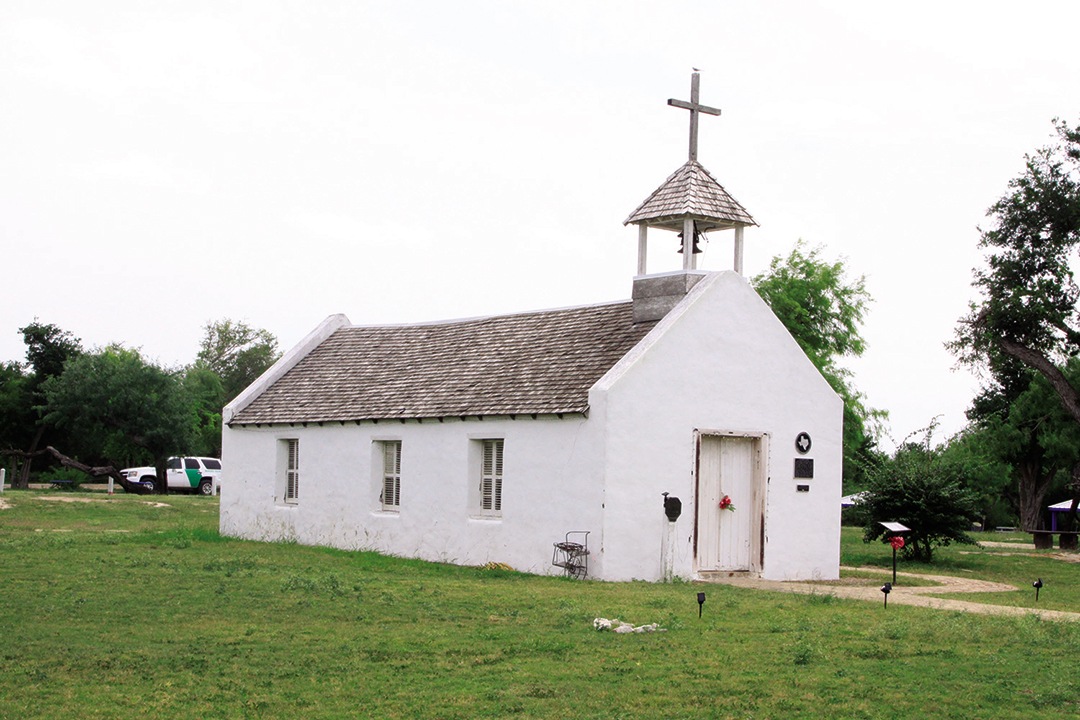 “While we have taken La Lomita Chapel out of this pursuant to Congress,” Smith said, referencing the budget language, “there may be another filing involving La Lomita Chapel. Not for a border wall but for roads. Because, if they build in that area, what we will have is a gap in the patrol roads that go on top of the wall and on bottom of the wall. And the roads weren’t excepted by congressional action.”

“At this time, CBP does not anticipate executing additional condemnation actions to survey the La Lomita chapel property for a road,” according to the statement. “In the event CBP later determines that surveys on the La Lomita property are required, it is always CBP’s preference to access to property (sic) for surveys through a voluntary right-of-entry process, using condemnation only when necessary such as when land ownership records are unclear or when a landowner cannot be contacted or identified.”

The Catholic Diocese of Brownsville, which opposes the border wall as a matter of principle, refused to allow surveyors access to La Lomita. When the diocese refused to cooperate, the government filed a lawsuit.

When, exactly, that may happen Smith didn’t say.

“He hasn’t told me that, definitely, they’re going to do it,” said attorney David C. Garza, who represents the diocese.

Customs and Border Protection plans to build an “all-weather aggregate patrol road” south of the wall, according to planning documents. Breaks in the road would hinder Border Patrol agents.

Without permission from Bishop Daniel A. Flores and the city of Mission, any attempt to survey La Lomita for a road would require another lawsuit.

“If we’re doing a road, I’ll probably file one just for that road,” Smith said during the hearing. “For that area.”

Cuellar, who attempted to protect parks and wildlife refuges from the border wall, wasn’t available for comment.

Similar uncertainty may exist in Starr County, where budget language drafted by Cuellar required the government to consult with residents about the location of physical barriers. The language didn’t mention roads.

“Until they do something, there’s really nothing for us to do,” Garza said. “So I’m not really going to worry about it.”