To celebrate their first sister city agreement, Sullivan City will hold their first ever International Cook Off and Festival tomorrow. 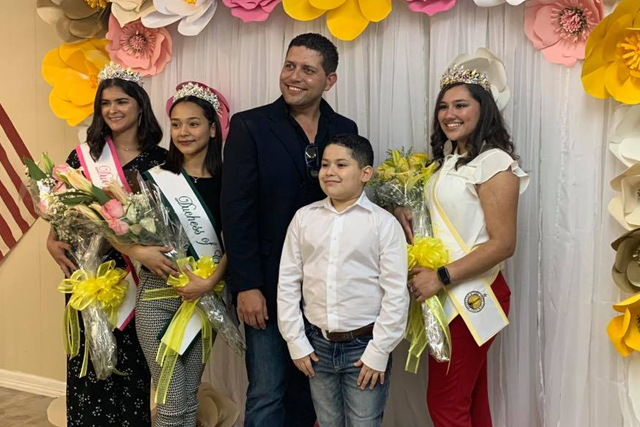 To celebrate this agreement, the city will hold an all-day festival tomorrow starting at 9 a.m. The event, which will be held at 720 E Expressway 83 across from the Stripes gas station, will include live music, cash prizes for the cook-off and more.

The event will also feature a presentation of the key to the city to officials with Gustavo Diaz Ordaz.

As a kick-off to the festivities, Sullivan City held their first beauty pageant last week that honored three local teenagers. Alexa Alanis, Nathaly Flores and Sandra Ramirez were crowned as Duchess of Sunshine, Duchess of Zinnia and Duchess of Ebony, respectively. The pageant featured officials with Sullivan City receiving the key to the city of Gustavo Diaz Ordaz.