The U.S. Department of Housing and Urban Development sent the Mission Housing Authority a subpoena last month, requesting information about a business deal between the executive director and the board. 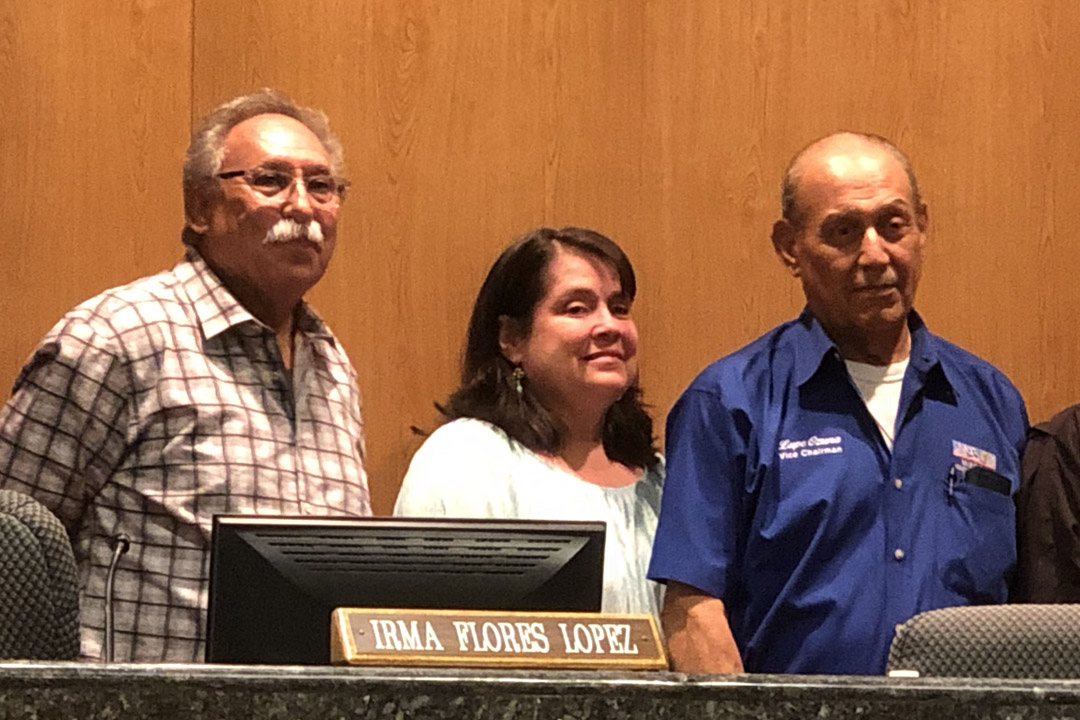 “I bought a truck from the state. And they sell to the public. And when I brought it over, the staff — my maintenance staff — started saying ‘Hey, we like the truck. We want the truck. Can we buy it from you?’” Gonzalez said. “I said ‘That’s fine, if the board says it’s OK.’ Took it before the board. And I told the board ‘I do not want to earn one single penny in the transaction.’ So I sold it for exactly how much I had invested in it. Which was $8,000 that I paid for it, to the state, and the sales tax, registering plates and whatever.”

Questions about the truck surfaced on March 27, when the Office of Inspector General issued the subpoena, according to a copy reviewed by the Progress Times.

Along with the truck, the subpoena requests information about Gonzalez’s employment contract and how the housing authority spent “petty cash” during the past five years.

“I have absolutely nothing to hide,” Gonzalez said, adding later: “This is not an investigation. It’s an audit. But it’s still concerning to me, the way they brought it about. If they would have asked for the information, we would have given it to them.”

Gonzalez blamed the inquiry on disgruntled housing authority employees and the “change in administration.”

While funded by the federal government, the housing authority is governed by a five-member board. The mayor appoints the board, which sets policy and supervises the executive director.

Gonzalez accepted the job in April 1994. For the past two decades, he reported to board members appointed by Mayor Norberto “Beto” Salinas.

Several members of the board, including Chairman Romeo de la Garza and Commissioner Guadalupe “Lupe” Ozuna, regularly had dinner with Gonzalez before monthly board meetings. Gonzalez also works closely with Commissioner Ricardo Garcia, who represents tenants.

In January, however, Gonzalez started to clash with Commissioner Connie Garza and Commissioner Irma Flores Lopez, members of the board appointed by Mayor Armando “Doc” O’caña.

They didn’t attend the dinners, concerned that any discussion of housing authority business would violate the Texas Open Meetings Act. They asked pointed questions, including why Gonzalez collected an approximately $50,000 annual salary for part-time work.

And when the meeting agenda didn’t include a place for them to voice concerns, they signed up for public comment.

Asked about the subpoena, Connie Garza and Flores Lopez deferred to de la Garza, the board chairman.

“It’s unfortunate that somebody had to do it anonymously, you know what I’m saying. If they have backup, great, bring it up,” de la Garza said, adding that he’s known Gonzalez for more than 30 years and trusts him. “He has always been very upfront with us. Very truthful with us. Between you and I, the worst that can happen is he needs to return the money.”