Though patients are losing one of the clinic’s founding members, they will still be in good hands at the Family Health Center of Mission.

That’s according to Office Manager Janine Havener, wife of Steve Havener, the doctor who has been with the clinic since its inception 25 years ago. 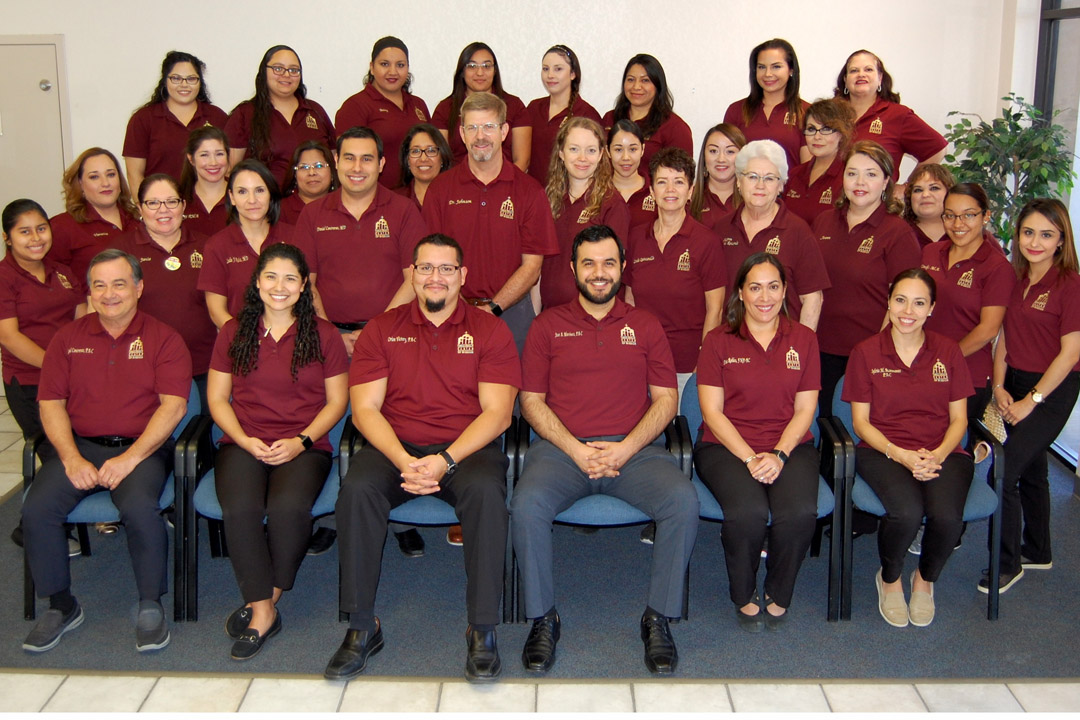 With his last day set for Sunday, June 30, Janine reflected on how Steve served as one of the two medical doctors who first started the family practice in 1994 alongside Doctor Matthew Johnson.

For this move, both doctors came down to Mission from Iowa with their families, initially opening up the Family Health Center of Mission in a small office space on Bryan Road across from the old K-Mart. Four years later, the office moved to its current location at 1920 E. Griffin Parkway.

“Steve and Dr. Johnson wanted to help an unserved area and thought this place would benefit from help,&rdquo; Janine recalled. “They both came down here. My husband was so nervous when he first moved here and it was a totally different climate from what we were used to, it was hot.&rdquo; Janine said.

When the clinic first opened, both doctors began perfecting the excellent medical care that they are currently known for, Janine said.

“Besides having excellent doctors, the big thing we&rsquo;re known for is the short wait times,&rdquo; Janine said. “Patients can call to make an appointment and be seen by a doctor within the same day. After checking in they can be seen within 10 minutes. There&rsquo;s usually no delay unless there&rsquo;s some kind of hospitalization involved. We ensure to keep the short wait times because we understand patients like when they&rsquo;re seen on time.&rdquo;

The Family Health Center of Mission has patients coming from Rio Grande City, Brownsville, Edinburg and McAllen, Janine said, adding that the family practice has grown in the last 25 years.

“Everyone works together to ensure patients receive the best care they deserve,&rdquo; Janine said. “All we require from them [patients] is to explain when they make an appointment their specific reason for their visit in order to better schedule them, it&rsquo;s like a puzzle. Everyone has to work together for that professionalism to be there.&rdquo;