This article originally appeared in the May 3, 2019 issue of the Progress Times.

Kicking off the start of the summer season, a plethora of artisanal crafting opportunities, treats from local vendors and displays representing all mediums were promoted at several businesses throughout the city during the Mission Arts Festival last Saturday, April 27.

Residents in the area had a busy weekend with various events going on throughout the Rio Grande Valley, including the Mission Arts Festival. With 17 businesses participating, visitors had plenty of options to choose from. 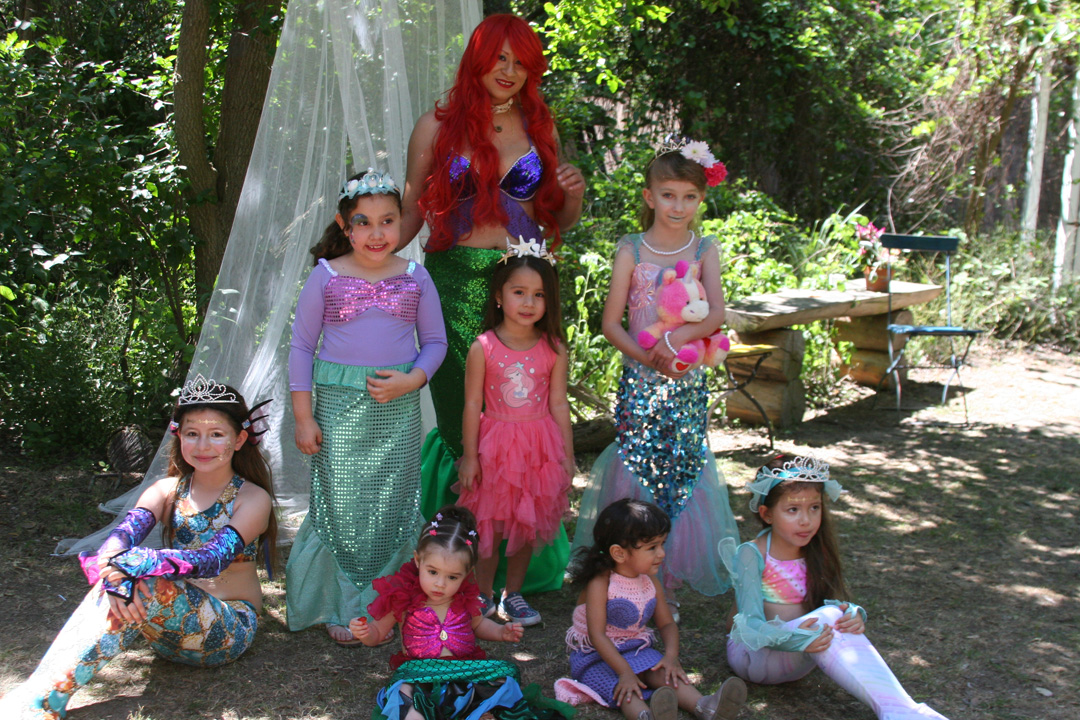 For Nancy Algrim and Curtis Whatley, the owners and artists of the Black Iris boutique on 1400 N. Bryan Rd., this festival was an opportunity to bring more awareness to the art availability and resources in Mission.

“We want people to know that Mission has got an art scene,&rdquo; Whatley said. “It&rsquo;s not just McAllen.&rdquo;
Established in 1992, the Black Iris sells clothing, jewelry and art glass blown by the pair. Algrim, originally from Northern California, creates micro-fiber art that is also on display and for sale, as well as most of the glass and metal jewelry at the boutique and gallery.

Shoppers heading to the Black Iris were greeted by Henry, their black cat, who roams as he pleases. Algrim is also available for workshops, which they typically hold on Saturday mornings by appointment.

Whatley, originally from Alabama, and Algrim are glass blowers, and their glassware is available for purchase. The venture, while expensive, allows for their creativity to take on new shapes and forms.

“We started doing glass because I wanted to do the accessories for the store and I wanted to have unique merchandise for the shop,&rdquo; Algrim said. “What we&rsquo;re doing is called lampworking, though the ornaments are blown, they&rsquo;re blown on a torch versus a giant glory hole.&rdquo;

The Speer Memorial Library participated in the Mission Arts Festival as well, holding two book signings for local authors Teresa Stern and [INSERT NAME]. Library Assistant Lulu Garcia said that through the event, literature and all kinds of art can be further explored by community members.

“I think we need a lot more of these types of events,&rdquo; Garcia said. “It&rsquo;s actually bringing out the artistic of us.&rdquo;

Stern, the author of children&rsquo;s books such as “The Tea Party on Henry&rsquo;s Island&rdquo; and “Grocery Store Alphabet Game,&rdquo; was excited for the festival because it gave local writers the chance to learn about self-publishing in the RGV.

“We&rsquo;re all here, but a lot of people don&rsquo;t know about us [local authors],&rdquo; Stern said. “We need to be doing and going to more of these events so we can say ‘hey, we&rsquo;re here, and we&rsquo;re local and we have books available.&rdquo;

Both women noted that promoting literature and art to people in the area, particularly the children, fosters a love of learning and appreciation for art forms.

“When you are reading, you can expand your mind and imagination, and go on more adventures,&rdquo; Stern said.

Garcia added that because people in the Valley are used to the idea that it&rsquo;s a small town and there are other places to go for art, but that is not the case.

“We&rsquo;re trying to promote it to everybody, everyone,&rdquo; Garcia said. “Sometimes kids don&rsquo;t even know that they can draw or write a book until they see something like this and see that they like it.&rdquo;

The Upper Valley Art League also got involved, hosting food and artisan vendors outside and several photographic and painted displays inside the building. UVAL President Maxilou Link was happy to know that an event like the Mission Arts Festival was happening, and hopes it continues to grow and flourish over the next few years.

“It&rsquo;s really a long time coming,&rdquo; Link said. “People think of Mission as a little nobody nothing town, but it&rsquo;s not. There&rsquo;s a lot of beautiful people that live here, and all they need is something to do and some place to go in their own city.&rdquo;

The Paloma Limassol Company Dance Studio performed several modern dances at the UVAL that afternoon, and attendees of the festival filled the building to watch.

“I&rsquo;m really proud that Mission has brought the arts to the forefront,&rdquo; Link said. “People are getting more educated, and they know it&rsquo;s not just trinkets, it&rsquo;s valuable things that last a lifetime.&rdquo;

Meanwhile, at The Historical William Jennings Bryan House, a mermaid-themed festival and art displays were available. Several vendors lined the green gardens and community members explored the grounds and interior of the house, where art was on display.

A mermaid costume contest drew young girls from all over Mission, and the audience was encouraged to vote for the winner. Due to the work that was put into the costumes, the audience couldn&rsquo;t decide and all the girls ended up with prizes.

Attendees were able to take a bingo card from the festival locations and have it stamped at each, then turn it in and have it drawn for prizes. The Mission Arts Festival culminated at the local brewery, located at the Mission Center for Education and Economic Development, where live music was played and the bingo winners were drawn.