This article originally appeared in the Friday May 24, 2019 issue of the Progress Times.

Despite support from seven state senators, a bill to prohibit school districts from buying golf courses and water parks stalled in the Texas House. 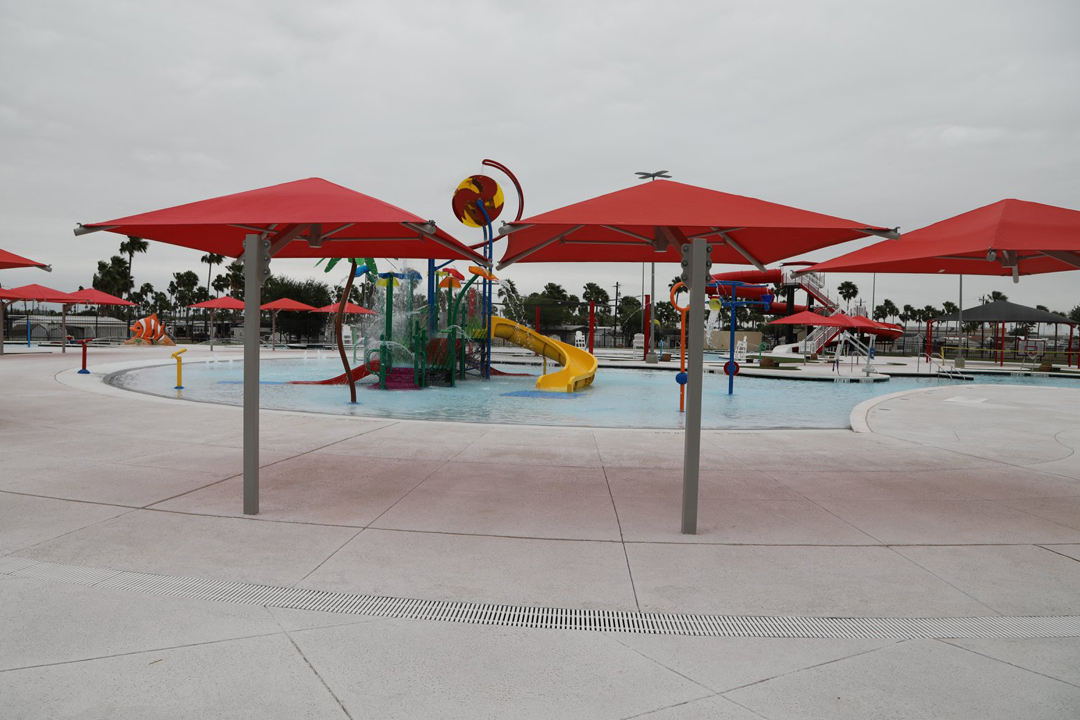 News about the Sports and Learning Complex infuriated several Republican lawmakers, who accused the school district of squandering taxpayer money. They authored Senate Bill 1133 to solve the problem.

The bill sailed through the Texas Senate but stalled in the Texas House Committee on Public Education. Why the bill stalled remains unclear.

“It died in committee in the House because some people from the DFW area, especially the Richardson area, were concerned about the ownership of some various properties,” said state Sen. Paul Bettencourt, a Republican from Houston who backed the bill, referring to the Dallas-Fort Worth area.

Bettencourt said he heard the Richardson Independent School District had concerns about the bill.

A spokesman for the Richardson school district, which is located northeast of Dallas, said the district hadn’t discussed the bill with state lawmakers.

“We didn’t oppose it,” said Chris Moore, chief communications officer for the Richardson school district. “And it didn’t have any impact on us.”

Bettencourt worked with six other state senators, including state Sen. Juan “Chuy” Hinojosa of McAllen and state Sen. Eddie Lucio Jr. of Brownsville, on the legislation.

The Texas Senate unanimously passed the bill May 1.

“This issue rose to prominence when La Joya ISD used money out of their general revenues to build and operate a water park, golf course, and other items not related to their mission of education,” according to the news release. “By using their general fund revenues these expenditures were never put before the voters for approval.”

After clearing the Texas Senate, the bill stalled. It missed key deadlines and remained stuck in the Committee on Public Education.

Bettencourt acknowledged the bill is dead but said the message reached La Joya.

“Clearly there’s been a complete board change at La Joya. And they’re committed to divesting the water park and even the golf course facility,” Bettencourt said. “So we think the message has gotten through at this point in time about what not to do.”

The school board, however, hasn’t publicly discussed any plans to sell the golf course or the water park, which is an integral part of the Sports and Learning Complex.

Trustees mounted a quiet campaign against the bill, meeting with lawmakers and explaining why the school district built the complex.

“Thanks to great effort, team work and prayer, our students at La Joya I.S.D. can continue taking advantage of all the learning opportunities our Sports and Learning Complex has to offer,” school board President Claudia Ochoa said in a statement. “We are very grateful to Senator Chuy Hinojosa along with Representatives Oscar Longoria, Sergio Muñoz Jr. and our local team for walking us through this process. I, along with other La Joya I.S.D. School Board Members, Interim Superintendent, our Finance Director and our Sports and Learning Complex Director visited Austin and met with numerous leaders to address the concerns identified this session. This is an ongoing project and we will be working with our state leaders to continue making prudent efforts to move the district forward.”

Along with the much-maligned water park, the complex includes a planetarium, an indoor pool and tennis courts.
“It’s a good learning environment there,” said school board Trustee Alex Cantu, who made several trips to Austin.

With assistance from district administrators and support from Rio Grande Valley lawmakers, they assuaged many concerns about the water park.

“It was a team effort,” Cantu said. “And it was a win for our district.”