With the unprecedented success Valley baseball teams, and in particular District 31-5A teams, experienced this year, the number of post-season honors individual Big 7 players and coaches are receiving are unprecedented as well.

With Valley teams having a history of falling short once they go up against teams from the Corpus Christi area and beyond, local athletes receiving All-State honors have been few and far between – historically speaking. 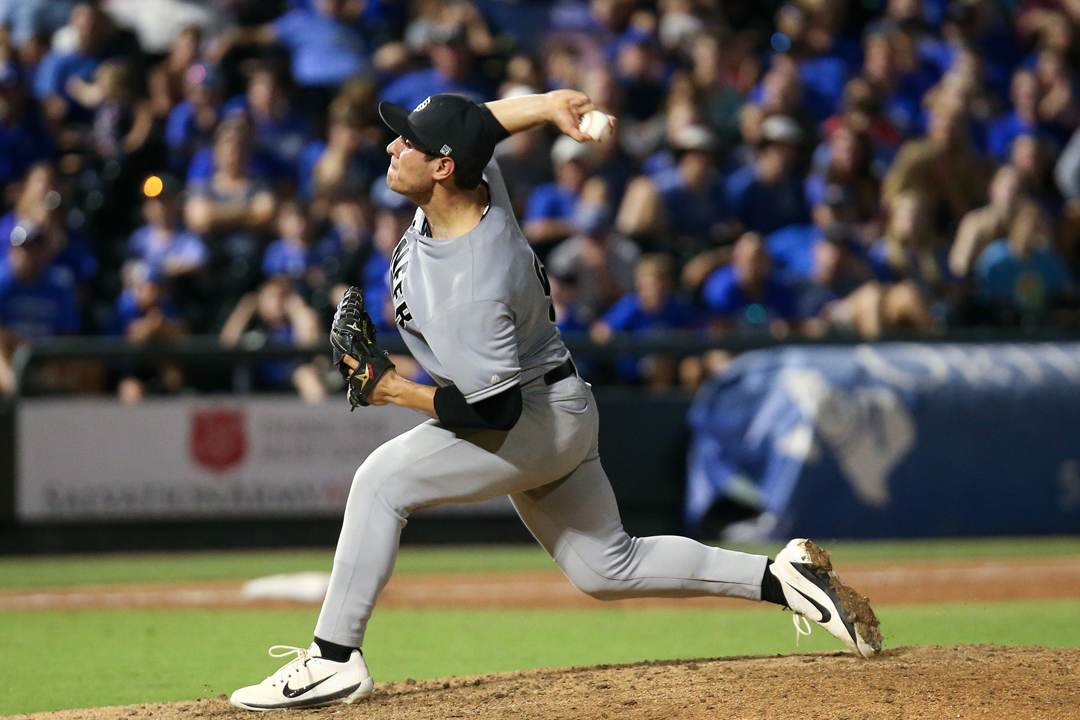 However, this year it’s almost as if the rest of the state suddenly realized that the Rio Grande Valley has high school baseball teams. And to that I say, “It’s about time!”

With eight Big 7 baseball players receiving All State recognition, and 35 receiving first or second team All-District honors, it’s safe to say that it’s not only the 2019 baseball season that will long be remembered. The postseason honors bestowed upon the players who took their respective teams to new heights by performing, and in many cases overachieving, on the baseball diamonds will be remembered as well. Here we will take a look at those Big 7 athletes, and one of their coaches, who were deemed worthy of being recognized for their achievements, beginning with the All-District honorees.

The only other 30-6A baseball player to receive All-District honors was Juarez-Lincoln’s Juan Castaneda who was named to the second team as a pitcher.

Now let’s take a look at the Big 7 athletes named to the All-State teams. Pioneer senior shortstop/pitcher Jacob Rosales, who batted .400, stole 43 bases on 43 attempts and compiled a 9-4 record on the mound with an impressive ERA of 1.87 ERA with 105 strikeouts in 78 2/3 innings, was one of only two Valley baseball players named to the 5A-6A South All-State Elite team. As such, he earned the right to participate in the 46th annual THSBCA All-Star game which was played at Dell Diamond in Round Rock a week ago Saturday.

In only his junior year, Palmview’s Jonathan Martinez was named to the 5A All-State first team as a pitcher. Martinez went 9-1 in 14 starts with a 0.62 ERA and 93 strikeouts in 78 2/3 innings.

The only other Big 7 baseball player to be named to the All-State team was Mission High senior second baseman Andy Martinez who was placed on the second team.