A Hidalgo County man will serve 17 years in prison for sexual abuse of a child.

Alejandro Duran Chavez, 34, was sentenced to 17 years for two counts of sexual assault of a child last month-according to a news release from Hidalgo County. 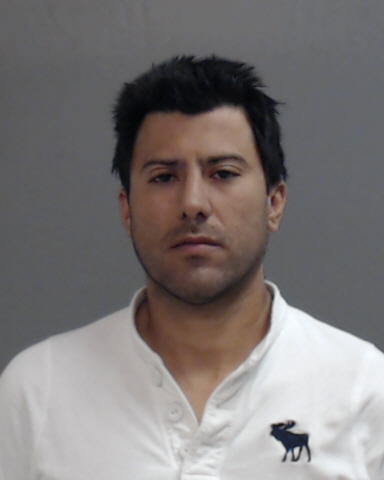 Each count is a first degree felony and the sentences will run concurrently, the release stated.

Chavez was arrested last January by the McAllen Police Department. The victim was 12 and 13 years old at the time of the assault.

“Bringing justice to victims of child abuse is a top priority for our office,” Hidalgo County Criminal District Attorney Ricardo Rodriguez stated in the release. “I commend Assistant District Attorney Denise Santa Ana who prosecuted the case for her exemplary work.”

Chavez’s sentencing was handed down on June 24 by Judge Letty Lopez in the 389th District Court.