This article originally appeared in the Friday July 5, 2019 issue of the Progress Times.

Two families in the Mission Housing Authority are leaving the program with nearly $13,000 between them thanks to a U.S. Department of Housing and Urban Development initiative aimed at financially assisting families.

During their Wednesday, June 18 meeting, the Mission Housing Authority celebrated the graduation of the families of Rocky “Rafael” Segovia and Laura Hinojosa from the housing authority. 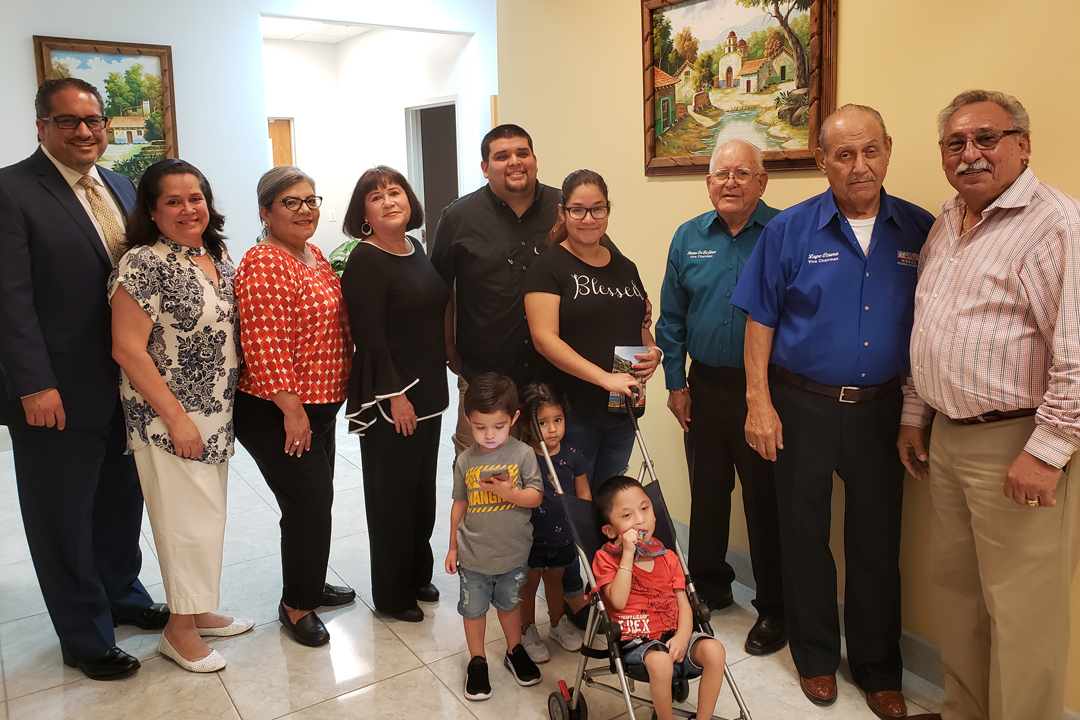 Hinojosa did not attend the meeting.

Both Segovia and Hinojosa were part of the Family Self-Sufficiency program, a program from the U.S. Department of Housing and Urban Development which is designed to help people seeking assistance from housing authorities to grow their income and make them financially stable to leave their housing authority.

People taking the program attend numerous workshops to help them set and work toward goals of self-sustainability, Gloria Rodriguez, a caseworker and coordinator with the Mission Housing Authority said.

“This program encourages people to leave with a sense of accomplishment just with the fact that they no longer have to depend on the housing authority to support their family,” Rodriguez said. “I’ve had so many graduates come to me and say how glad they are to have done this, especially since with them out of the program it means someone else can use their voucher for assistance.”

To graduate, a participant must be free of welfare assistance for 12 months after learning how to tackle their financial challenges, grow their income and earn a little extra for their troubles in the form of an escrow savings account that the housing authority cashes out for them upon completion.

Participants must finish the program within five years unless they are granted a two-year extension, or risk forfeiting their escrow.

The money, generated by increasing their income while in the program, is given to participants within days of completion of the program and can be used for savings, retirement, continued education or buying a car or home.

Segovia, who is part of a family of four, works as a truck driver for the McAllen-based Glazer’s Beer and Beverage distributor. Rodriguez said Segovia plans to use his money to purchase a new vehicle for his family.

Hinojosa, who lives with her daughter according to Rodriguez, has two jobs as a seamstress at Worldwide Inc. and as a home health provider at La Fuente Inc. Both families completed their goals without asking for an extension.

“We want participants to have a sense of accomplishment where they can go out and continue to accomplish more goals and do better after the program,” Rodriguez said. “They come here without jobs and education and that changes at the end of the five years, I’m always proud of these success stories.”