For some kids, these are toys to pass the time. For the children at the Mission location of the Children’s Advocacy Center of Hidalgo County, these items could change their lives. 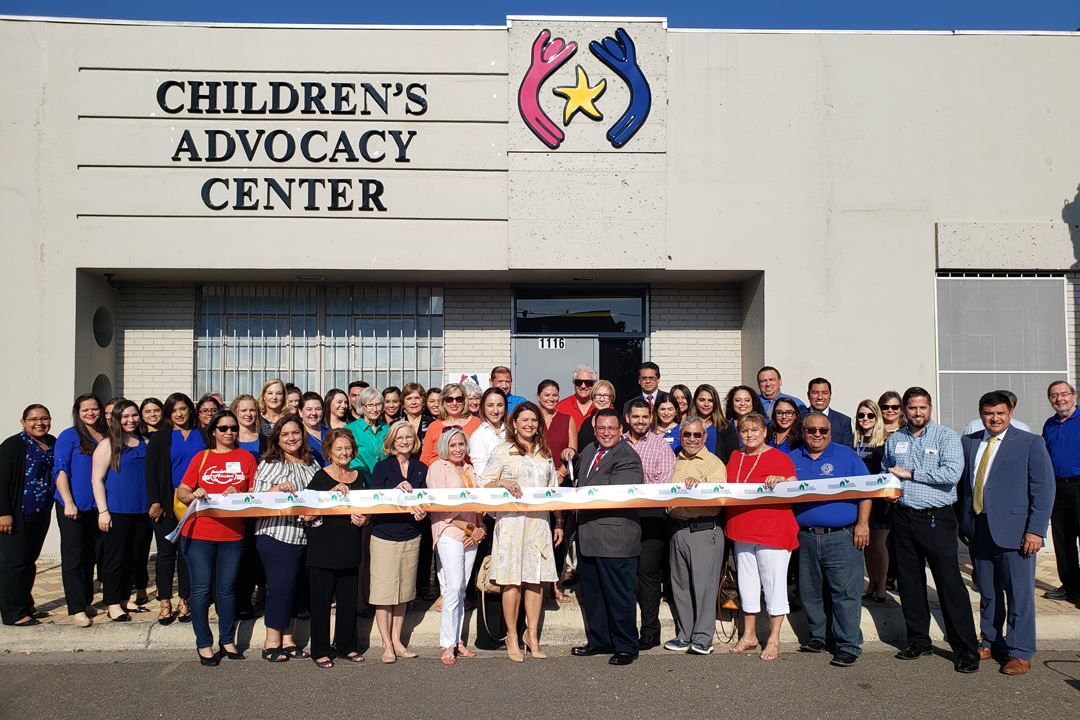 On Tuesday, the Mission CACHC held a ribbon-cutting ceremony for their newly opened play therapy room, which was attended by members of the public.

The therapy room will be used by the center’s younger patients to express themselves.

“Play therapy is the way kids express themselves,” Jose Salazar, a therapist at the center said. “That’s their actual language and how they interact with us and they have a chance to tell us their story. We do a lot of observation as they play, it tells us a lot about their behavior and then as we play along with them if they invite us which allows us to see where they’re at.”

The non-profit organization opened its Mission location at 1116 N. Conway in 2017 and treats children from the ages of 2 to 17 who are either victims or witnesses of abuse. At the center, children can meet with behavioral and forensic therapists to help them deal with their trauma and be interviewed on their experiences.

With the play center, made possible through a $6,500 grant from the local alumnae chapter of Kappa Delta Sorority, children have many items such as a play kitchen set, books, toys, art supplies and a sand tray for sand therapy.

FILLING A NEED
The CACHC has two other locations in Edinburg and Starr County. According to CACHC Executive Director Jesus Sanchez, the Mission location opened due to a lack of space in the Edinburg location and after realizing that one third of the center’s clients come from the Mission area.

“We opened this location because of accessibility,” Sanchez said. “The same goes for this therapy room which was only available in Edinburg. Previously if we wanted play therapy for the kids, they’d either go to Edinburg or the therapists here would use toys they had on hand. Now there’s a new outlet here for them.”

“We usually do trauma focused behavioral therapy that isn’t conducive to young children that aren’t verbal enough or can fully comprehend what they experienced,” Sanchez explained. “Play therapy is a better way for them to let them express themselves.”

Sanchez said he plans to have the center expand its Mission location to include a mental health wing and to add a play therapy room at its Starr County location.