EDINBURG – A woman who attempted to take a Peñitas police officer’s weapon last spring was sentenced to four years in prison Monday.

Cassandra Marie Cirlos, 28, was found guilty on two charges related to the incident which occured on March 10, according to a Friday news release. she faces charges of Harassment of a Public Servant, which is a 3rd Degree Felony and Attempt to Take Weapon from an Officer, a State Jail Felony. 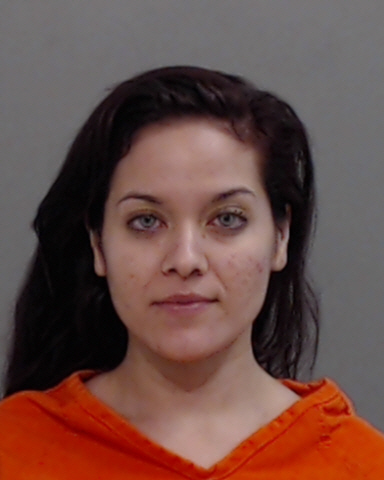 The punishment was assessed by a Hidalgo County Jury on July 10 and Cirlos was formally sentenced by 206th District Court Judge Rose Guerra Reyna on Monday, July 15. Cirlos was sentenced to four years on the first charge and one year on the second charge and will serve the time concurrently.

The incident occurred when a Peñitas police officer was called for a welfare check on the defendant. In addition to attempting to take the officer’s weapon, she was combative and spit at the officer.