If the budget for the next fiscal year of the Mission Economic Development Corporation is approved next month, all of the organizations incentive programs will be impacted-including the one that financially assists the city’s biggest celebration.

At their Tuesday workshop, MEDC board members discussed the proposed 2019-2020 fiscal year budget. Among the biggest changes in the budget is the amount of money the MEDC plans to give to the Texas Citrus Fiesta which will be almost slashed in half. 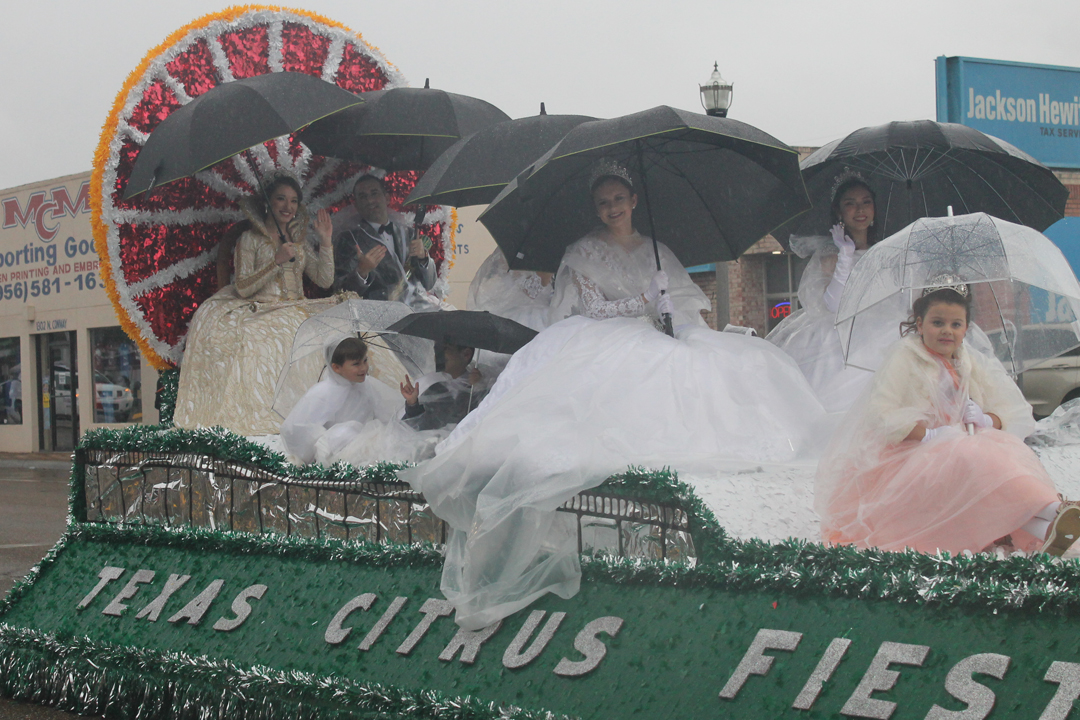 “This is more of an educational assistance kind of way to make them become self-sustainable,” MEDC CEO Daniel Silva said. “We normally give [TCF] $75,000 and they’ve been doing a great job as far as all the events they do but have been relying on the same revenue sources. If we can get a way for them to not rely so much on the city supplementing this, they can become self-sustained and everything we’ll get them will become spaced to take on new programs.”

Despite the decrease, Silva said the MEDC was open to continue to assist TCF by pledging $7,000 as a sponsor and $18,000 from the MEDC’s marketing department to advertise the event.

The Texas Citrus Fiesta, which celebrated its 82nd year last January, is among the oldest celebrations in the Valley that celebrates how Mission pioneered the citrus industry in the area. The event climaxes into a parade with a Texas Citrus King and Queen.

TCF Director Lisa Rivera, who attended the MEDC workshop, said that $30,000 of the money received by the MEDC usually goes toward payroll to pay its three employees-one full time and two part timers- and is looking to hire more employees.

“We are advancing with more events, programs and traveling to promote the event-take that into consideration. It takes more manpower and expenses to do that,” Rivera said. “It’s why our presentation asked for a possibility of an increase to $90,000 from you. With this in consideration maybe you can help us out. I do appreciate what you’re doing for us.”

Silva said as important as TCF is to the community, the organization needs a good marketing plan to find more sponsors.

“With as big an event the TCF is, there’s an opportunity for them to receive much more money from the private sector,” Silva explained. “They’re an asset to our community, we value that and all the work they do and want to make sure they continue to be able to do all the work they do. We want to be of assistance, we just want to make sure they’re able to start finding other sources of revenue.”

Other incentive programs such as rent subsidy program, downtown facade improvement program and the small business fund also had their MEDC funds decreased. Silva explained that the decrease reflected how much money those programs actually used up.

“We’ve taken a lot of obligations and the MEDC functions to try to incentivize and develop others and that costs money,” Silva said. “Even though we reduced the funds in the programs, there’s still money there. What we did was we looked at how much we’ve expensed in those three accounts and matched that. We leaned out that account to reflect the expenses.”