Investigators arrested Jose R. Hernandez, 40, of Pharr on Sept. 18, when they caught him with three baggies of cocaine and two handguns, according to Pharr Municipal Court records. 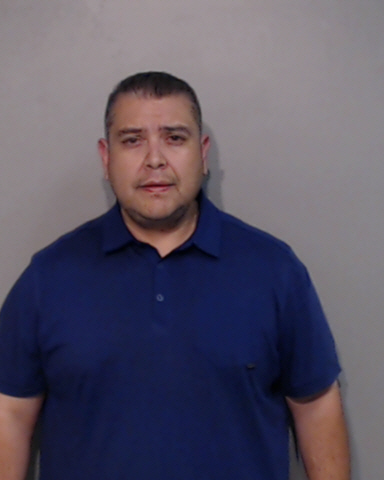 Officers arrested Hernandez at about 5:30 p.m., when they conducted a traffic stop on a white Chevrolet Silverado “for parking against traffic.”

Hernandez appeared “overly nervous,” according to the criminal complaint. When police officers searched him, they found three baggies of cocaine in his right pocket. The baggies weighed 1.2 grams.

Officers charged Hernandez with possession of a controlled substance, a third-degree felony, and unlawfully carrying a weapon, a Class A misdemeanor.

“That’s up to the judge whether he keeps him as a bailiff,” Guerra said. “But he no longer has a peace officer license.”