David Robert Fox, 50, of Weslaco pleaded guilty Monday afternoon during a hearing at the federal courthouse in McAllen. 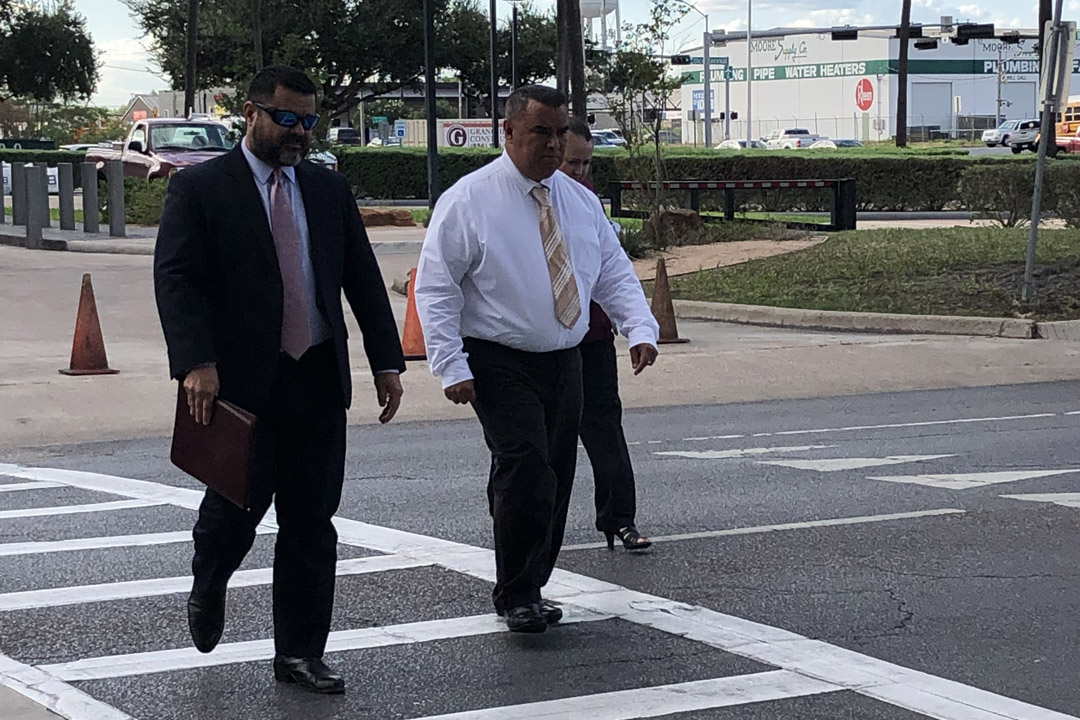 Fox admitted to accepting $2,000 in exchange for a vote when he served on the Weslaco City Commission — and lying about it.

“Guilty,” Fox said, when U.S. District Judge Micaela Alvarez asked him whether or not he knowingly made a false statement during the grand jury proceeding.

Attorney Dennis Ramirez of Donna, who represents Fox, declined to comment Monday as they left the courthouse.

During the proceeding, a federal prosecutor asked Fox whether or not he accepted money or benefits in exchange for a vote. Fox said no.

Fox, however, had actually accepted $2,000 in exchange for a vote. He admitted to lying on Monday.

Assistant U.S. Attorney Roberto “Bobby” Lopez Jr., who is prosecuting the case, said Monday that Fox knew the FBI was investigating the Weslaco water treatment plant project when he appeared before the grand jury.

The money Fox accepted may be linked to the project, which is the focus of a major federal bribery case.

Fox is the third former city commissioner to plead guilty in the case.