With their annual upcoming parade set for a little over a month away, the city of McAllen began unveiling Wednesday the celebrity lineup for the event. 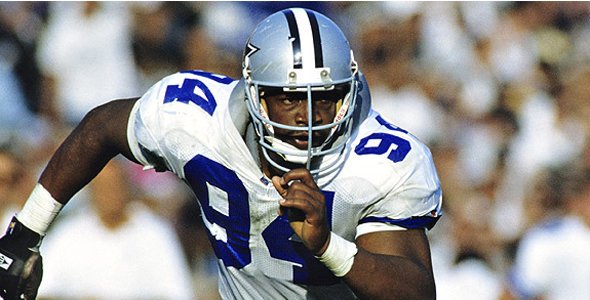 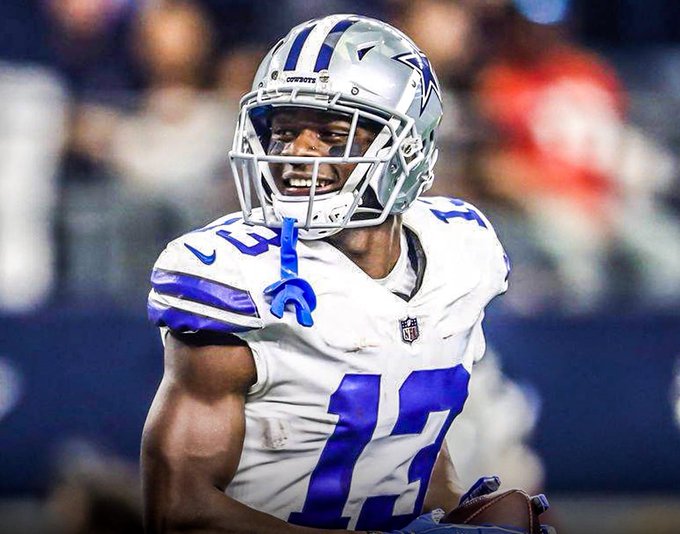 “When it comes to stars, there are no bigger stars in Texas than the Dallas Cowboys,” McAllen City Manager Roy Rodriguez said, adding that players from the team have been the parade’s special guests for the last few years “We make every effort to bring a first rate roster of star athlete to appeal to families of every age. We will continue to do everything we can to ensure these quality celebrities and athletes keep coming to McAllen.”

“I have a family and know this creates awesome holiday memories,” Marsha Green, vice president of marketing at Bert Ogden said. “We want to see more people enjoy this. I do not think people are aware of the magnitude of it.”

The city of McAllen also announced musical guests for Christmas in the Park, the free festival that runs the Friday and Saturday of the parade in Municipal Park, located next to the McAllen Veterans Memorial Stadium where the parade route begins.

The Grammy-award winning Tejano group Siggno will be performing Friday, Dec. 6 from 5 p.m. through 11 p.m. and the Norteno group Los Tigrillos will perform the following day from 12 p.m. through midnight.

Christmas in the Park will feature food and art vendors as well as a carnival.

The event, officials said, draws more than 100,000 spectators to McAllen.

“Every year it has grown bigger and bigger and we are so excited to see people looking forward to it and it is exciting not only because of this vision, but because of the leadership in the city of McAllen,” McAllen Mayor Pro-Tem Veronica Whitacre said. “It’s a beautiful beginning to our Christmas season.”

Rodriguez said that based on a study conducted by the University of Texas – Rio Grande Valley, the parade has on average an economic impact of $13 million to the city.

“When you have a couple 100,000 people in one location like we do along Bicentennial Boulevard every year, it’s obvious there’s people coming outside of McAllen. And they love it,” Rodriguez said. “Our initial objective was to create a parade like Macy’s Thanksgiving Parade in New York…so people don’t miss out on a parade that big because they can’t travel there. Our parade is of the same magnitudes of Macy’s.”

The city will hold more press conferences within the next few weeks as more celebrities sign up for the parade, Rodriguez said. To kick off the holiday season, the city of McAllen will also offer “Frio,” a winter wonderland display at the McAllen Convention Center that will run from Wednesday, Nov. 27 through Monday, Jan. 6 where attendees can play with real snow.

“It’ll be unlike anything the city has ever seen,” Rodriguez said.

Tickets to the annual holiday parade, which range from $10 to $35, can be purchased at the McAllen Convention Center box office or ticketmaster.com.