Attendees were treated to a night at the circus as Mission celebrated the businesses and people that keep the community engaged.

Last week, the Greater Mission Chamber of Commerce hosted an annual awards gala that honored businesses, leaders and citizens who have made an impact on the area. Held at the Mission Event Center Thursday evening, the theme of “A Circus Extravaganza” featured plenty of color and conversation from all those who attended. 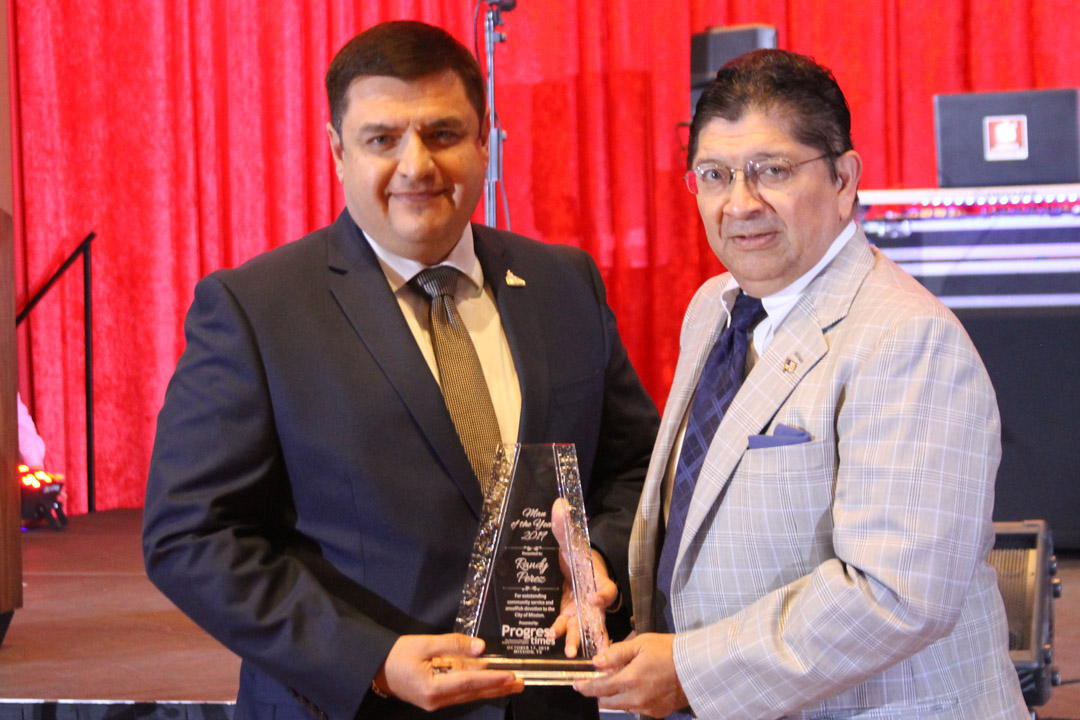 Brenda Enriquez, the president for the chamber, said the event was about the businesses that keep Mission growing.

“I have an amazing board and team who genuinely care about the prosperity, the business development and advocacy for the community we serve,” Enriquez said, thanking the premiere investors for the GMCC. “This a wonderful event for all of us to enjoy.”

Albert Chapa, the immediate past chairman for the chamber board of directors, spoke on the increased membership and the accomplishments of the Greater Mission Chamber of Commerce. He noted that several workshops and collaborative events held by the chamber have led to a larger connected pool of businesses that contribute to the city and community as a whole.

“We look forward to the upcoming year,” Chapa said.

Cesar Suarez, the current chairman of the board of directors, spoke about what the chamber has coming up and introduced the board members.

Ben Cavazos, the owner of MAE Power Equipment, was honored as the recipient of the 2019 Business Leader of the Year award for his commitment and dedication to the community, which has been ongoing for several years.

Established in 1954, MAE Power Equipment has solidified themselves as the leading provider of commercial grounds maintenance equipment.

The Community Impact Award was presented to the Education Foundation of Mission CISD, a nonprofit organization that supports the students and staff in the district by providing scholarships for students and teachers seeking further education, grants for classrooms and participate in several Back to School events that give school supplies and clothing to those in need.

In the last four years, the foundation has given $143,000 in grants, scholarships and support for the Mission Consolidated Independent School District.

The Business of the Year award was presented to 5×5 Brewing Company, a locally-owned brewery owned and operated by United States Veterans. They have been major hosts and sponsors for several events in the city in the last year.

5×5 Brewing Co. advocates for first responders, veterans and people in need within the community through their presence and support of several events run by the city of Mission.

The 2019 Woman of the Year is Norma Guevara, a local leader who works to ensure that children and adults in need have access to food and shelter. Guevara serves on several boards and organizations dedicated to the Rio Grande Valley, including the Organization of Women Executives, Fem City, the RGV Food Bank, the Mission Boys and Girls Club and the National Hispanic Professional Organization RGV Chapter.

The 2019 Man of the Year is Randy Perez, who is the current city manager for Mission. A lifelong resident who worked his way up through the ranks of city employees, Perez was named city manager earlier this year.

Helen Bensten Reinhardt was honored as the First Lady of Mission this year. A familiar face in the Mission community, Reinhardt has left her mark through various means. 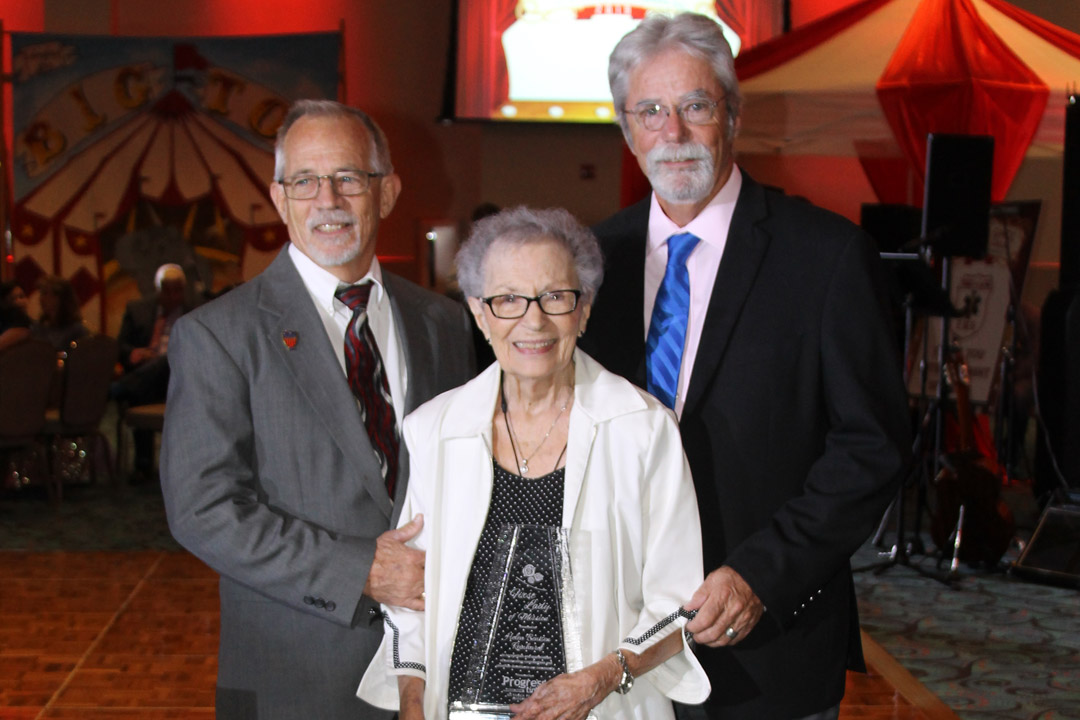 Reinhardt served in various capacities at Mission First United Methodist Church, including as one of the longest-standing members of the choir, the church historian and UNWomen.

The Men’s ACTS Choir from St. Paul’s Catholic Church was selected as the Spirit of Mission award recipient this year. Active for over 10 years now, the choir volunteers to provide people with music and prayer for several occasions.

Comprised of men from all walks of life and with a variety of careers, the Men’s ACTS Choir has served at over 150 funeral wakes and 100 funeral masses from Weslaco to Rio Grande City. During the gala, they also performed three songs to those in attendance prior to the announcement they would be receiving the award.