The Hidalgo County Sheriff’s Office fired an investigator last month after he was charged with driving while intoxicated.

A state trooper arrested Inv. Jesse Sandlin, 33, of Alamo on Oct. 12. After conducting an internal investigation, the Sheriff’s Office fired Sandlin on Oct. 22. 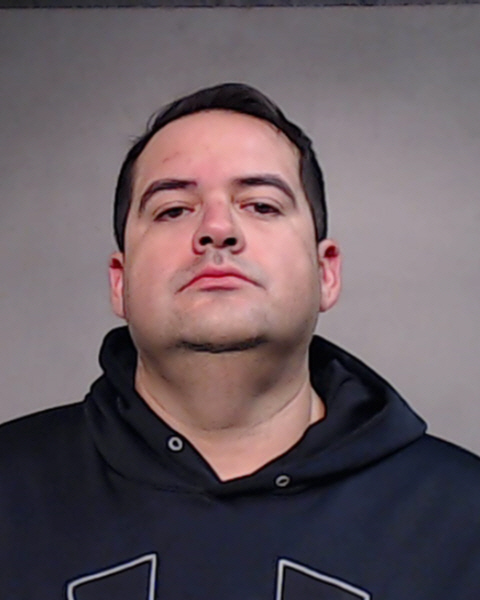 “Everybody knows going in to work for the Sheriff’s Office that I have a zero-tolerance policy on alcohol-related offenses,” said Hidalgo County Sheriff J.E. “Eddie” Guerra.

The Chrysler 300 was traveling westbound on Interstate 2 at about 49 mph, according to a report submitted by the trooper. As the Chrysler 300 exited the highway, the driver nearly struck a concrete barrier.

The trooper stopped the Chrysler 300 and identified the driver as Sandlin, an off-duty investigator with the Sheriff’s Office.

Sandlin had slurred speech, glassy eyes and smelled like alcohol, according to the criminal complaint against him. He performed poorly on a standardized field sobriety test and failed a breath test, which showed a blood alcohol concentration of 0.116.

The trooper arrested Sandlin on suspicion of driving while intoxicated, a Class B misdemeanor.

After reviewing the evidence, which frequently includes dashboard camera or body camera video, the Sheriff’s Office determines whether or not the employee should be fired.

“The community holds a law enforcement officer to a higher standard than a regular citizen,” Guerra said.