The Mission Veterans Patriots’ string of five bi-district championships in a row came to an end Friday night in front of a home crowd at Tom Landry Hall of Fame Stadium. 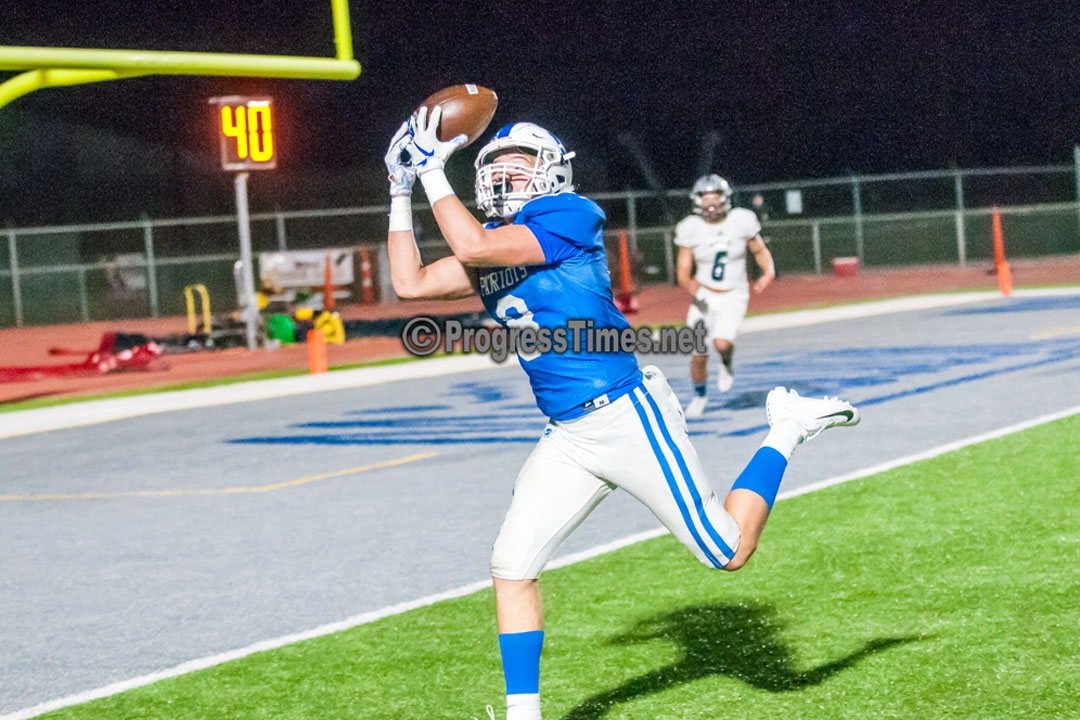 While the Patriots did take an early 3-0 lead in the first quarter, the Eagles wasted no time claiming the lead for themselves when they scored the first touchdown of the game on their first possession less than two minutes later. They then scored their second touchdown of the game two minutes later to make the score 15-3 in favor of the visitors.

The Eagles ability to move the ball down the field pretty much at will on their first two possessions made it look as if the Patriots may have been overmatched. However, that was when the Patriots offense started hitting on all cylinders and they proceeded to score their first touchdown of the game on an 18 yard pass from A.J.

Gonzaque to Alberto Diaz with 1:16 remaining in the first quarter to close the scoring gap to 15-10. The Patriots took the lead for the second time in the game early in the second quarter when Gonzaque connected with Eddie Vasquez on the Patriots’ second touchdown pass of the game to make the score 17-15 in favor of the Patriots.

Just when it was looking as if the Patriots had regained the momentum and were going to make a game of it, the Eagles took the ensuing kickoff and ran it back all the way for a touchdown. That made the score 21-17 Eagles.

The Eagles proceeded to score 31 unanswered points to take a 52-17 lead with just under three minutes remaining in the third quarter. While the Patriots did manage to score three more touchdowns, one in the third quarter and two in the fourth, it was too little too late as they saw their season, and their string of five consecutive bi-district championships, come to an end by a score of 66-37.

The loss also marks the first time since the 2013 season that the Patriots failed to win a home playoff game.