At Sharyland Dental Care, the entire team is working to ensure it doesn’t feel like a trip to the dentist, but a trip to see family.

The family dentistry, which has been in operation over 37 years in Mission, was started in 1982 by Dr. Tim Brann after he finished his advanced training in the U.S. Army. 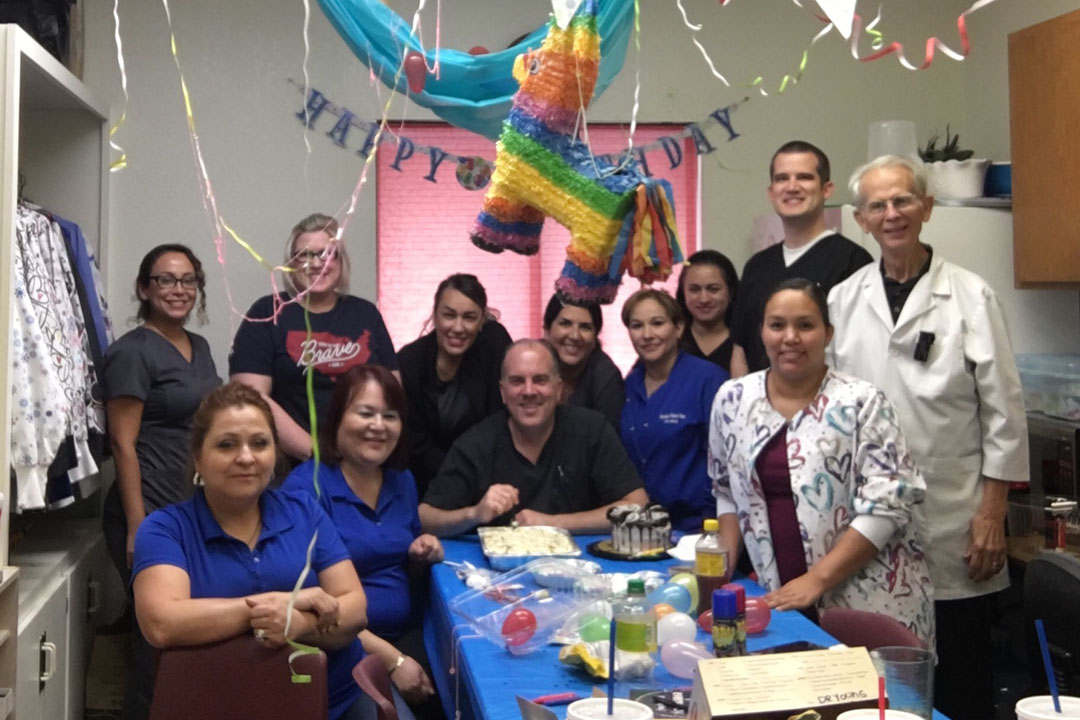 “Mission was a lot smaller then, it was pre-NAFTA [the North American Free Trade Agreement],&rdquo; Young said. “He [Brann] wasn&rsquo;t even actually open yet, he was installing something when one of the owners of the RV parks in the area came with a toothache and he treated them.&rdquo;

Young said Brann&rsquo;s initial treatment of the owner led to his card being taken back to the park, where the majority of his first clients resided. Since then, as the area has grown, services have increased at Sharyland Dental.

“I think we&rsquo;ve just changed with the times,&rdquo; Young said. “As dentistry becomes more advanced, we need to become more advanced as well.&rdquo;

Their mission statement includes that they “strive to provide exceptional care&rdquo; by taking care of patients in a location “that is warm, friendly and fun.&rdquo; Dr. Young noted that this has always been the case, and humor is often used to alleviate some of the stigmas associated with going to the dentist.

“It&rsquo;s a typical dental office, but we try to make sure it doesn&rsquo;t smell like a dental office, so we have different things we do for that,&rdquo; Young said. “We want patients to be comfortable being here.&rdquo;

In fact, for Young, one of the most rewarding parts of being a dentist is slowly dispelling a patient&rsquo;s phobia of oral health care.

“Sometimes we have to use oral sedatives if needed, we encourage them to bring music and a blanket,&rdquo; Young said, noting that a phobic person likely had bad dental experiences as children. “We don&rsquo;t try too much at one time. So many of those patients that start out needing a sedative, in time, they&rsquo;ll just come in like no big deal and sit in the chair. I love that, that&rsquo;s when I know we&rsquo;ve had success.&rdquo;

When it comes to quality, Young said they are continuously aiming to provide the best services.

Sharyland Dental is one of the few dental practices in the Rio Grande Valley that houses 3-D imaging technology, allowing the doctors to see oral structures in all three dimensions in order to improve diagnostic accuracy.

“We have a 3-D Panoramic X-Ray, we have two lasers and intraoral cameras,&rdquo; Young said, saying they take plenty of pictures of what&rsquo;s going on in a patient&rsquo;s mouth and blow them up on a monitor so they can clearly visualize what their issues are.

Regular X-Rays are two-dimensional, so a dentist can get an idea of what&rsquo;s happening but cannot see everything.
“There are lots of benefits; if we can see the tooth three-dimensionally, we can look for fractures,&rdquo; Young said. “We can also look to see pathology.&rdquo;

Young recalled several patients who benefitted from the practice&rsquo;s 3-D tech, including a recent instance when a patient in their care had discomfort in the lower left area of her mouth. Since she had had a root canal not long before that appointment, they decided to use the panoramic x-ray to take a closer look at the big picture.

“I saw something odd in the interior and I thought it might have been distortion in the picture, but I didn&rsquo;t like the way that it looked,&rdquo; Young said, gesturing to the lower jaw and chin area. “There was a gigantic lesion, but she had no symptoms. Her bone for the most part was completely hollow all around her roots.&rdquo;

The first thing that came to Young&rsquo;s mind was the possibility of ameloblastoma, which is an aggressive issue that could take major jaw surgery to fix. After referring the patient to a close oral surgeon for a biopsy, it turned out she had a rare benign condition that needed treatments over time.

“She&rsquo;s been getting laser treatments with a specialist in San Antonio, and she&rsquo;s actually getting some of that bone to grow back in,&rdquo; Young said. “We would have never been able to diagnose that without 3-D. There&rsquo;s no way that we could have seen the extent and gotten an image of it.&rdquo;

Sharyland Dental Care is not a high-volume practice, rather one that aims to create long-standing relationships with patients and their families. Young noted that Dr. Brann is still seeing patients that he&rsquo;s known since he opened the practice, and treats their children and grandchildren.

“It&rsquo;s neat seeing that,&rdquo; Young said. “We spend a lot of time trying to educate and trying to help people.&rdquo;
Part of the treatment at Sharyland Dental Care involves teaching patients about better oral health practices in order to prevent any issues in the future, as well as live a healthier life in general. Young stressed that oral health is intrinsically linked to a person&rsquo;s systemic health as a whole.

“We try to figure out what led to the patient seeing us that day, and if we don&rsquo;t correct that, then we&rsquo;re never going to correct the cycle of what&rsquo;s going on,&rdquo; Young said, comparing the doctors at Sharyland Dental to detectives on the case. “Your mouth is not separate from the rest of your body, it can affect the rest of your body, it can raise systemic inflammation, make heart disease worse and increase your chance of respiratory infection.&rdquo;

Young said they often see medically compromised patients. Brann, Young and Felkner all did residencies as part of their training, and have therefore been equipped to work with people who need a little extra care.

“We&rsquo;ll work with their physicians in any way we can,&rdquo; Young said. “And with our background in that, we&rsquo;ve done clearances for joint, knee and hip replacements, for heart valve replacements and transplants.&rdquo;

All three dentists at Sharyland Dental have some connection to the U.S. Military, and have therefore made it part of their efforts to give back to those veterans who served the country. The practice is VA-approved.

“It&rsquo;s always been something that&rsquo;s important to us in general,&rdquo; Young said. “We&rsquo;re also sponsors of the Wounded Warrior project, so we do that as well, working with our vets to see how we can help them, and make sure they feel comfortable.&rdquo;

Sharyland Dental takes pride in their community involvement, and regularly give back to the community through volunteer work, fundraising, education, scouting, career days and in giving back to those in need.

“We try to get out just as much as we can,&rdquo; Young said. “It&rsquo;s not just about fixing a tooth. Being a dentist is a responsibility – in whatever profession you are, in whatever way, you have a responsibility to your community to give back and thank the community for all they do for you. The least we can do is give back to the area where we live.&rdquo; 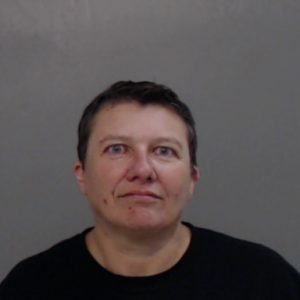 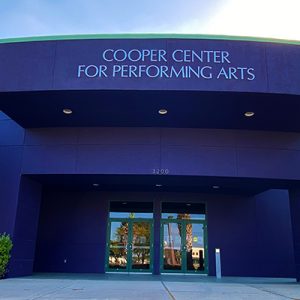