The fact that the 2019 Sharyland Pioneer Diamondbacks football team is having a magical season cannot be denied. Their 28-21 win over Pflugerville Weiss last Friday night in Corpus Christi was their eleventh straight, earning them a trip to the Alamodome in San Antonio for a UIL 5A Div. II Region IV semi-final game against Boerne Champion tomorrow at 4 pm.
The team has put on an almost weekly display of offensive explosiveness that has made it easy to overlook the big picture. This is a good football team made up of numerous units that collectively are having a great season and more importantly playing well when it counts the most. 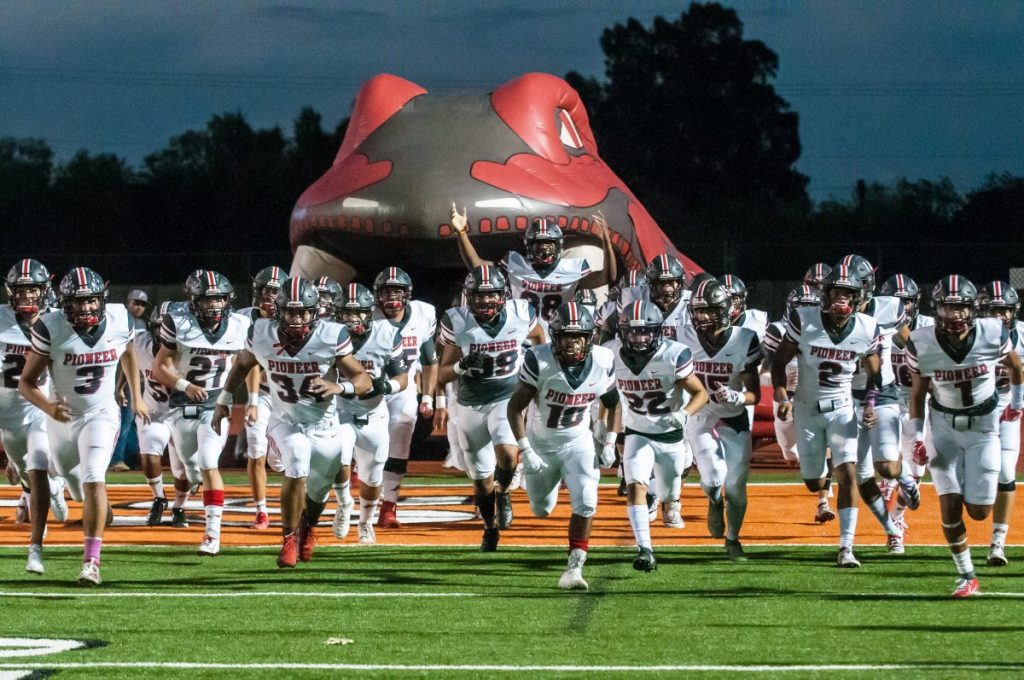 The District 16-5A-II, Bi-district and Area champion Pioneer Diamondbacks will be taking on the 11-1 Boerne-Champion Chargers tomorrow afternoon at the Alamodome in the Regional round of the UIL state playoffs. Progress Times photo by Luciano Guerra.

The secondary unit for the Diamondbacks consists of seniors Chismere Mallard and juniors Ryan Bulthuis, Marco Oviedo and Alejandro Vasquez. Oviedo has two interceptions on the year and Mallard has one. Bulthuis has a fumble recovery.
The kicking duties for Pioneer usually go to senior Oliver Olivares.

Tomorrow’s game pits the Diamondbacks against another eleven win team in Boerne Champion, the runner up from District 14-5A Div. II who are on a eight game winning streak of their own. The Chargers have scored 30 or more points in 11 of their 12 games this season, including a 70 point outburst against Leander Glenn in a bi-district win two weeks ago and 42 in their area round victory over Port Lavaca Calhoun last week. The Chargers surrendered only seven points in their last four regular season games but have given up 66 in their two playoff wins.
(Stats according to Max Preps.com) 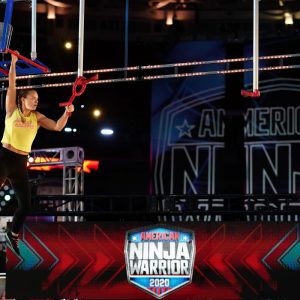 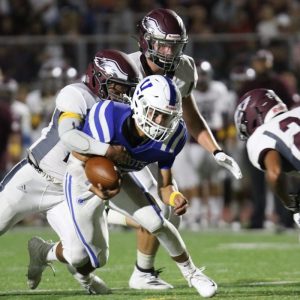 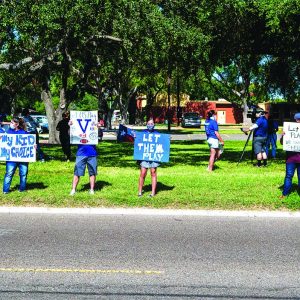 Our children, our choice