Mission officials exemplified the spirit of the season last week as they provided food to 250 needy families in the city.
On Friday, Nov. 22, the Mission Crime Stoppers held their annual turkey giveaway to provide Thanksgiving meals to needy families in the city. The city of Mission and the Mission school district partnered with Mission Crime Stoppers for the event. 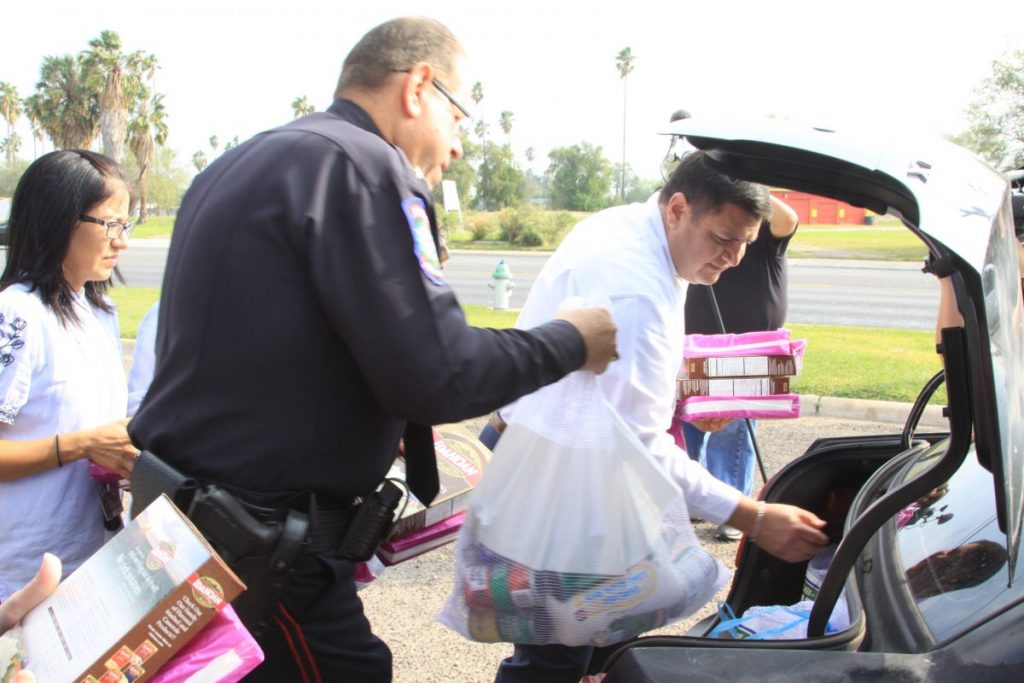 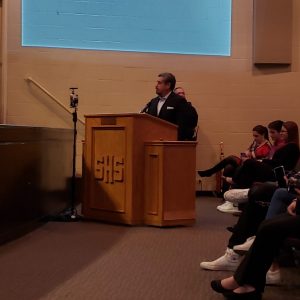 Sharyland school board confronted with uproar over abuse claims 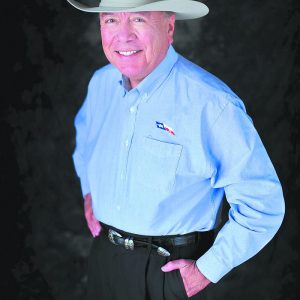 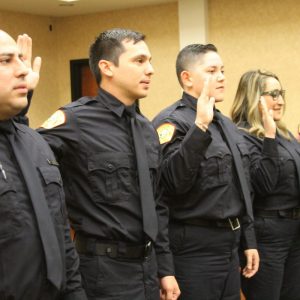 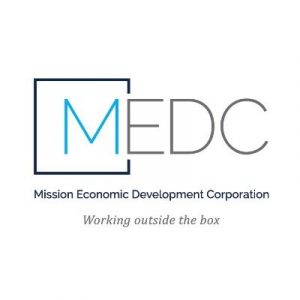