Voters returned to La Joya City Hall on Monday for a runoff election that pits the mayor against the former police chief.

When the polls closed Monday night, 342 people had cast ballots — more than 10 percent of the registered voters in La Joya, according to preliminary data released by the Hidalgo County Elections Department. Early voting ends Dec. 6.
Mayor Jose A. “Fito” Salinas, who is running for re-election against former police Chief Isidro Casanova, said both campaigns mobilized supporters during the past few weeks.

“They’ve been moving people,” Mayor Salinas said. “And we have too.”

Candidates started campaigning for City Commission in March, blanketing La Joya with signs and walking neighborhoods with their supporters.

More than a dozen western Hidalgo County politicians endorsed them.

They ran an independent campaign and didn’t solicit donations.

More than 48 percent of registered voters supported Casanova, Hernandez and Mendiola Macias on Election Day, but they failed to win a majority of the ballots cast.

“And to tell you the truth, there’s really no option,” Gaitan said. “Because we wanted change in La Joya.”

Mayor Salinas is running for a third term. Casanova unsuccessfully challenged him in 2015.

“And now we’re going to be settling for the two that I thought were no good for that position,” Gaitan said.

Casanova couldn’t be reached for comment Monday but attorney Roberto Jackson, who supports the Casanova campaign, said they started the runoff with strong support from voters.

“We feel pretty confident. We’re just going to keep getting the votes in,” Jackson said in a message to the Progress Times. “Hopefully tomorrow will be as good or better day for us.” 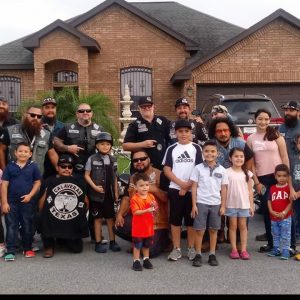 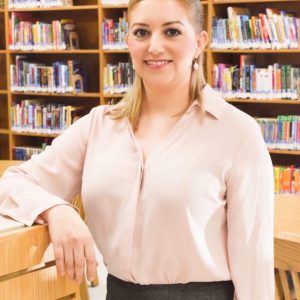 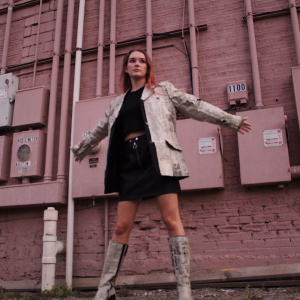 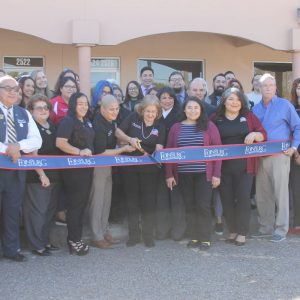