The man screamed. His knees buckled. Officers pushed the man into a police SUV and slammed the door. 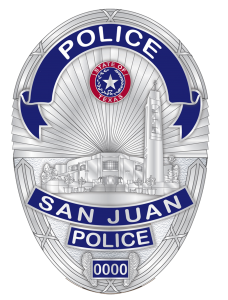 After conducting an internal investigation, San Juan police Chief Juan Gonzalez fired Galindo for using excessive force. An arbitrator reversed the decision seven months later, ruling that Galindo had acted in “reasonable conformity” with his police training. Galindo returned to work, where he received a promotion to sergeant.

The controversy, however, returned with a vengeance on Dec. 4, when a federal grand jury indicted Galindo. He pleaded not guilty Tuesday to violating the civil rights of a person in custody.

Why the grand jury indicted Galindo in December 2019 — nearly four years after the incident — remains unclear.

“I think my client and I have an idea as to why, but we’re not ready to say that,” said attorney Rey Merino of McAllen, who represents Galindo. “And we’re not sure if that is going to be a topic of discussion.”

Asked about the four-year delay between the incident and the indictment, the U.S. Attorney’s Office for the Southern District of Texas declined to comment.

The indictment against Galindo resulted from an incident on Dec. 14, 2015, when a woman reported that her 17-year-old daughter had run away with Victor M. Aguirre, 19, of San Juan.

Officer Elias Lopez found the teenager and Aguirre in an apartment on the 200 block of Camino Real in San Juan. When he placed the teenager in handcuffs, Aguirre attacked him.

“As I was stepping out of the apartment through the front door I felt Victor unexpectedly attack me from behind as he punched me on the back of my head,” Lopez wrote in a police report. “He punched me with what I felt was a closed fist, which caused me to lose my balance and feel disoriented.”

Lopez fought back, but Aguirre punched him again and attempted to take his pepper spray, according to police department records. After a struggle, Lopez managed to call for backup.

“At that moment, I got anxious,” Galindo said in April 2016, when he testified during an arbitration hearing. “I jumped out of my chair. I ran to dispatch to see what was going on. The dispatcher told me he didn’t know, that he was at a runaway call. I kept on telling him, ‘Ask for status, ask for status,’ and he did, but on one of the transmissions you could hear that he was either gargling or gasping for air.”

Galindo, a police investigator who supervised the regional SWAT team, had just completed a border security assignment. He rushed to assist Lopez.

At least three other San Juan police officers responded. They subdued the teenager and Aguirre, and started walking him toward a police SUV.

Another officer’s body camera captured the moment when Galindo arrived.

Aguirre, who recognized Galindo, confronted him. Galindo grabbed Aguirre by the shoulders and kneed him in the groin.

Aguirre screamed. His knees buckled. Officers pushed him into a police SUV.

With Aguirre under arrest, they scrambled to subdue the teenager. Lopez suffered multiple injuries.

“I was later transported to Edinburg Regional Hospital where I got treated for my injuries, which included: a contusion to my right knee, multiple scalp contusions to the top right side of my head, multiple abrasions to my left hand, right elbow, right forearm, a bite mark to my left arm,” Lopez wrote in a police report, which also mentioned a broken blood vessel in his left eye.

Word about what happened rocketed through the police department. Days later, someone leaked the video to KGBT-TV reporter Ashly Custer.

“I could hear the screaming and shouting still going on. Nobody had said the status of Officer Lopez, so I still didn’t know what his status was. I decided to strike the femoral nerve on the inner (sic) of his thigh and put him in his vehicle, because at that moment I couldn’t have a second resisting going on by my unit due to the lack of manpower,” Galindo said in April 2016, when he testified during the arbitration hearing.

Gonzalez disagreed with the decision.

“Once the individual is handcuffed, and in this case you have multiple officers there, one on each side holding the prisoner. It doesn’t seem that the prisoner was being aggressive towards any of those three officers there,” Gonzalez said, according to the hearing transcript. “I didn’t see any intent of the prisoner trying to harm the officers in any way, shape or form, based on his physical actions towards them.”

Galindo said he made a split-second decision, concerned about Lopez’s safety. The arbitrator sided with Galindo.

“Based on all the testimony presented during the present arbitration hearing and in the Parties’ post-hearing briefs, this Hearing Examiner rules that Grievant Juan Pablo Galindo acted in ‘reasonable conformity’ to the training he has received,” according to the arbitrator’s decision.

San Juan also conducted an aggressive leak investigation, attempting to determine who provided a copy of the video to KGBT-TV. The police department punished two sergeants and an officer but never determined who actually leaked the video.

“I would just remind anybody who’s looking at the case that that video is just a snapshot of what occurred,” said Merino, the attorney who represents Galindo.

If convicted, Galindo faces a maximum of 10 years in federal prison. The case is scheduled for a pretrial hearing on Feb. 3. 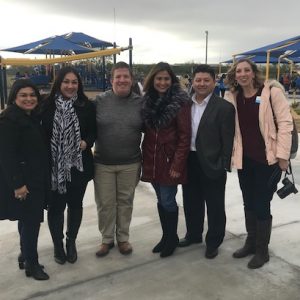 Disabilities chamber of commerce launched in the RGV 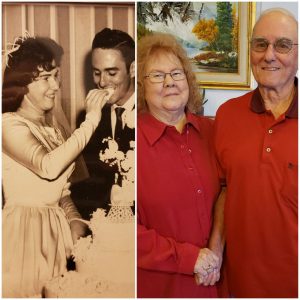 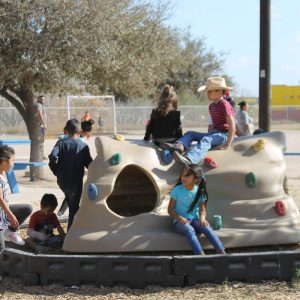