Major Enrique “Pop” Farias Jr. gave his final salute on Wednesday December 11th 2019. He passed away with dignity and honor at home in the presence of his loved ones. His death is merely another step in his journey onto eternal life with his Lord, Jesus Christ. Pop was diagnosed with Merkel Cell Carcinoma, a very rare cancer in June of 2019 and spent his final months loving immediate family as he always did so well.

Born October 12th 1939 in Delmita, Texas, he was the son of Enrique and Esther (Garcia) Farias. In 1965 he married the love of his life, Olivia Rodriquez Farias. Together they built a wonderful family with four children. 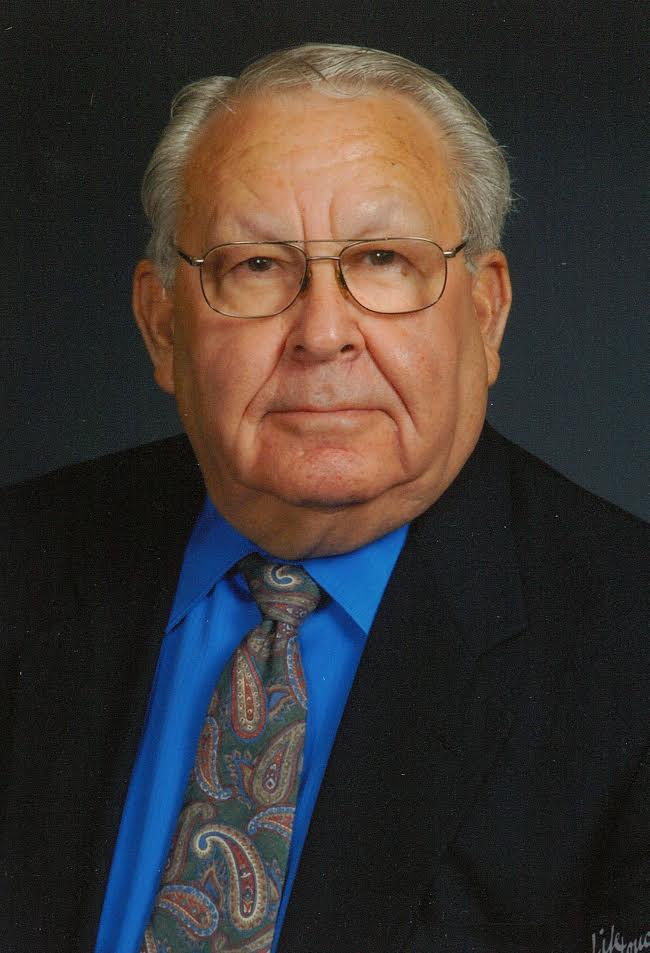 He was a 1963 graduate of Howard Payne University and a proud Marine Corps officer and Vietnam Veteran. Enrique spent 21 years in service to his country including active service in Vietnam where he earned numerous medals. He retired with the rank of Major. Enrique frequently wore Marine Corps collared shirts and was surrounded by USMC art and memorabilia in his office. He also enjoyed attending the annual reunions with his Marine Corps colleagues at various bases across the country.

In 1967 he continued his service with the government by joining the Internal Revenue Service where he spent 15 years. He opened his own company, Farias Tax Consultant in 1982 and would retire from it in 2017 after 35 years.

A tireless community servant, he held officer or board of director positions with TAFTS, Knights of Columbus, Lions Club, YMCA, Casa De Amigos, Boy Scouts of America, PTA, Saint Ann’s Family Fair and he launched the VITA (tax assistance) program in Midland, Texas. He also volunteered many years as a softball coach and Eucharistic Minister.

He was a man of varied interest and enjoyed rock collecting, reading biographies, all forms of history but especially Presidential History and USMC History. An avid and accomplished runner, his special accomplishment was running the Boston marathon in under 3 hours.

In addition to his beloved Olivia, he is survived by 4 children, 6 grandchildren, 3 brothers, and two sisters: Felicia Farias and Maggie Quirk of Austin; Ric and Janelle Farias of Miami, Florida and their children Austin and Lucia; Marc and Mary Farias of Tucson, Arizona and their daughter Lola; David and Sherri Farias and their children Jack, Simon, and Maria of Leander. Brothers: Efrain Farias, Servando Farias, Serafin Farias. Sisters: Albesa Pena, Odilia Garcia

Enrique was preceded in death by his parents and sister Aida Villarreal.

Affectionately known as “Pop” by his grandchildren, he loved spending time with family on vacation including a recent trip to Puerto Rico to celebrate his and Olivia’s Golden Wedding Anniversary. All members of the immediate family were able to join Pop for this trip and made it a most cherished memory. He was well known among family and friends as quite the storyteller and could often spin a joke or a tale with no notice and captivate the room.

As a sports fan and athlete; he always rooted for the colleges and universities his kids attended by wearing North Texas, Texas A&M, and Notre Dame shirts and hats.

There was a final viewing on Thursday, December 19th, from 8:00-9:00 AM at The Gabriels Funeral Chapel, followed by the mass at St. Helen Catholic Church, 2700 E University Avenue, Georgetown, Texas, at 10:00 AM. Private cremains burial services were held at Ft. Sam National Cemetery in San Antonio.

The family requests donations in lieu of flowers be made to the Marine Corps Heritage Foundation or The American Cancer Society.